On the 47th Anniversary of Roe, Let's Advance Reproductive Justice for People Behind Bars

As we approach the 47th anniversary of the Supreme Court's decision in Roe v. Wade, we have much to be proud of in California. While states around the country pass laws banning or restricting access to abortion, California enacted a landmark law last year, requiring public universities to provide medication abortion at their student health centers. California has the distinction of being the only state to be rated as "very supportive" to abortion rights by the Guttmacher Institute, a research and policy organization focusing on sexual and reproductive health.

Yet California consistently fails to provide adequate reproductive health care for one of our most vulnerable populations: incarcerated people in jails. Communities of color, lower-income communities, and LGBTQ communities bear the brunt of this inadequate care, since they are the targets of mass incarceration. The human impact from this lack of care is growing in scale: due to California's response to prison overcrowding, more people are serving time in jail, and for longer periods of time. Today, two-thirds of incarcerated women in California are in local county jails rather that state prisons, either awaiting sentencing or serving sentences of less than one year. California's women's jail population has risen six-fold since 1970 — twice as much as the men's jail population over the same period — and now tops 14,000 people. And although California previously instituted some reproductive health protections for people in prison, they do not apply to jails.

Across the state, accessing reproductive and pregnancy care in jails is often a frightening and traumatic experience. That's because policies regulating jails were largely created with incarcerated men in mind, with the needs of pregnant and postpartum people as an afterthought, if a thought at all.

For example, while Californians maintain their right to access abortion while incarcerated, no state law specifies that abortion services must be provided free of coercion and in a timely manner. Pregnant and postpartum people in jails also experience significant barriers to accessing healthcare, fail to receive appropriate housing accommodations, are not provided an adequate diet and sufficient water, are relegated to solitary confinement, and give birth without a loved one present. Our 2016 report on reproductive health in California jails documented numerous abuses, including:

More recently, a class-action lawsuit was filed against the Santa Rita Jail in Alameda County on behalf of incarcerated pregnant persons who alleged a reprehensible pattern of maltreatment that resulted in three miscarriages and a woman giving birth while being held in an isolation cell. When pregnant people in jail don't get the reproductive care they need, it harms the health and wellbeing of both the pregnant person and, if they choose to become a parent, their baby. It also increases the number of preventable pregnancy- and childbirth-related deaths and medical complications.

That is why the ACLU of California, the Women's Policy Institute of the Women's Foundation of California, California Latinas for Reproductive Justice, and Young Women's Freedom Center are sponsoring AB 732, authored by Assemblymember Rob Bonta (D-Oakland). AB 732 improves the quality of the healthcare and accommodations pregnant people receive in California's jails, by ensuring:

Join us in fighting for humane conditions for incarcerated pregnant people in California! We must ensure that the rights enshrined in Roe v. Wade — including both to end pregnancies and to carry pregnancies to term with dignity — are available to all people, including those behind bars.

Email your state assembly member and ask them to support AB 732 now! 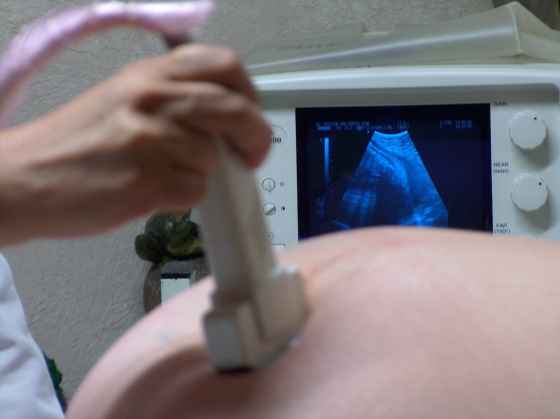 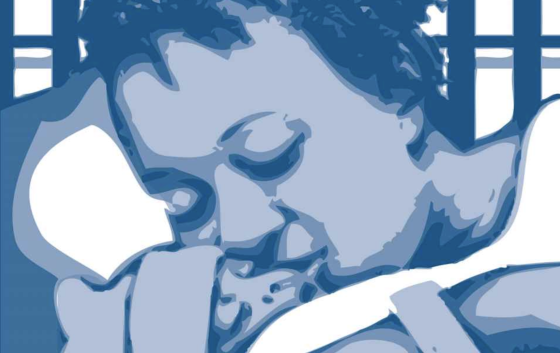 Reproductive Health Behind Bars in California