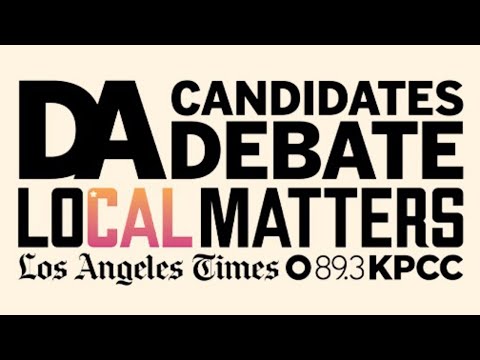 Vote For Your District Attorney

District attorneys (DAs) hold tremendous power. Electing the right district attorney is a huge step in criminal system reforms like ending mass incarceration and keeping law enforcement accountable. Find out if your DA is up for election and make your vote count. Check your sample ballot.

The Power of a District Attorney

Today, approximately one in 99 adults in the U.S. are behind bars and millions more are under parole or probation terms. Many players, from police to judges have a hand in the incarceration crisis, but DAs have nearly unlimited power to decide who enters the legal system and what happens to them.

Each of California’s 58 counties elects its own DA, who then sets priorities for the entire DA’s office. DAs are supposed to seek justice and serve as a leader and representative of the diverse communities they represent, but all too often, DAs seek convictions instead of justice and remain out of touch with the wishes of their electorate and unavailable to the communities they serve.

How District Attorneys Can Make a Difference

We know DAs have power. We know they have abused their power. They coerce confessions. They fight reforms. They break the law in pursuit of convictions. It doesn't have to be like this.

DAs can and should protect justice and those most susceptible to injustice. We have seen transformational DAs elected to office all over the country who ran on platforms of ending mass incarceration and addressing racism and racial disparities in their office’s work. A transformational prosecutor should;

Check out some transformational DAs from across the country:

Join the movement and learn more

The ACLU SoCal is part of the Los Angeles Coalition for DA Justice and Accountability, a coalition of local justice reform organizations, advocates, artists, organizers, and people who have been directly impacted by our criminal legal system. Get involved and learn more.