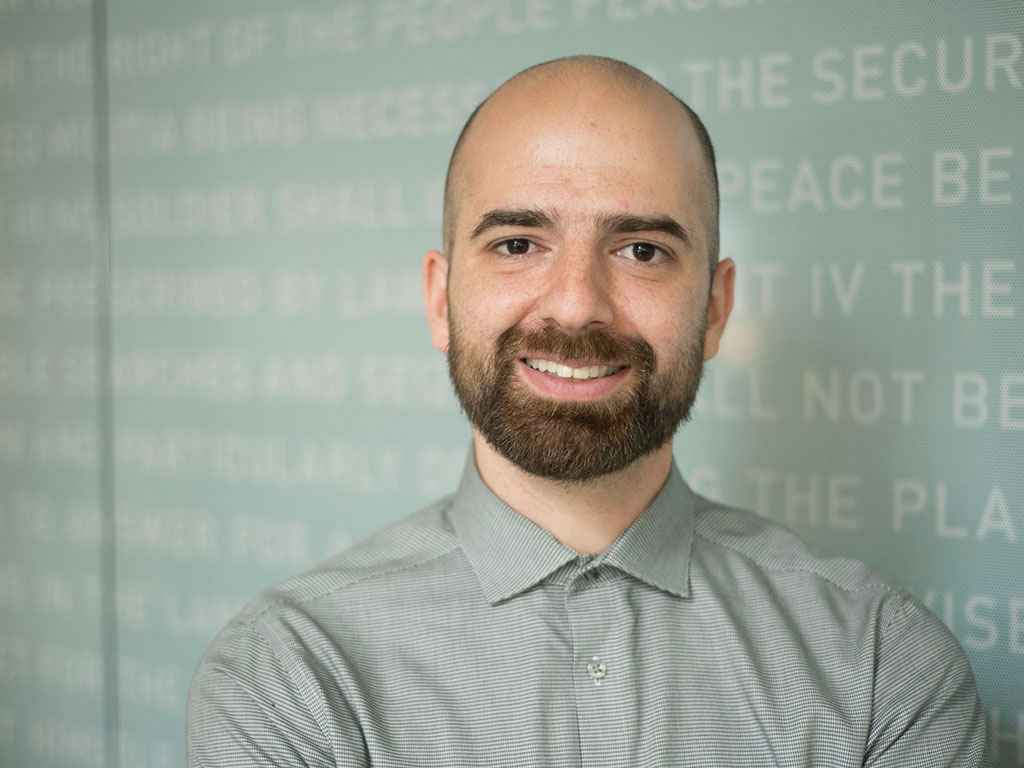 Mohammad Tajsar is a senior staff attorney at the ACLU of Southern California. He joined the organization in 2017.

Prior to joining the ACLU, Mohammad served as an associate at Hadsell Stormer & Renick LLP, a Pasadena, California-based law firm specializing in civil rights and workers’ rights.

Mohammad began his legal career as a law clerk in United States District Court for the District of Nevada and a legal fellow at the ACLU of Southern California. He graduated from the University of California, Berkeley, School of Law, and from UCLA.

When Police Use Disappearing-Message Apps, It's Not Just Bad for...