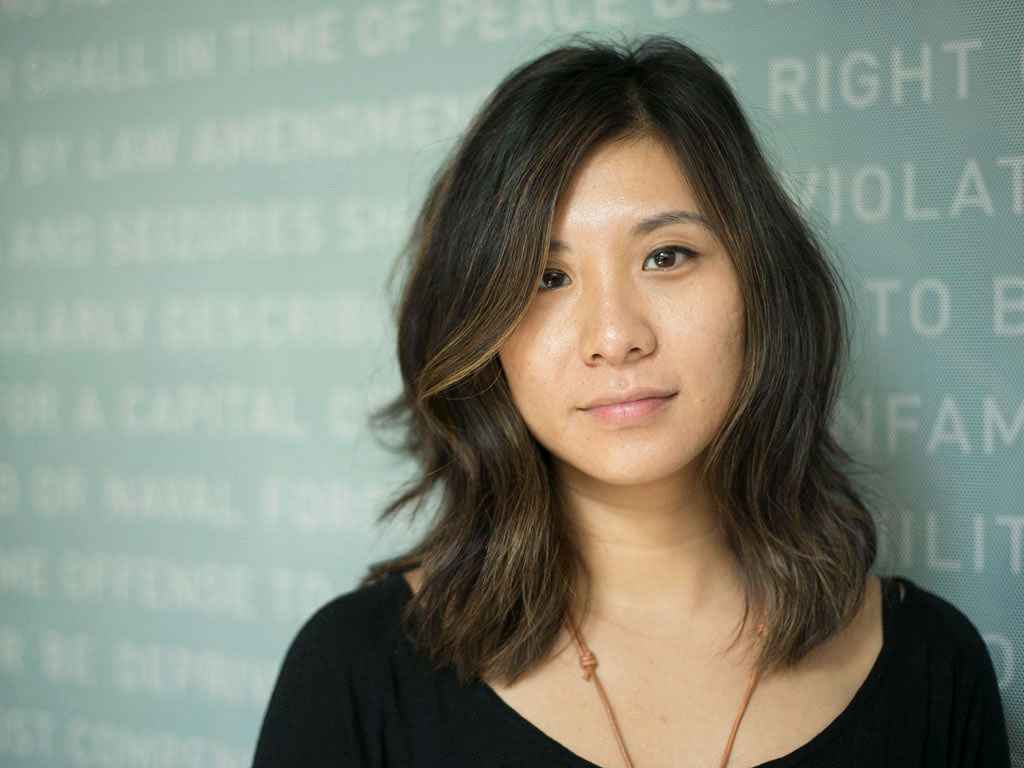 Adrienna graduated from the University of California, Berkeley and Yale Law School. She clerked on the Ninth Circuit Court of Appeals for Judge A. Wallace Tashima, and on the District Court for the Central District of California for Judge Margaret Morrow.