Conditions that fail to meet not only constitutional but also state and department standards for physical security, medical care, mental health care and living environment are unlawful and should not be tolerated. Discriminatory policies and practices and noncompliance with legal standards may further violate the rights of individuals who are incarcerated and give rise to concerns of legal liability.

For more than 40 years, the American Civil Liberties Union Foundation of Southern California (ACLU SoCal) has worked to ensure that a basic standard of care is provided to people in jail. The ACLU SoCal is the court-ordered monitor of conditions of con nement within all Los Angeles County jail facilities.

Orange County Jails, a report by the ACLU SoCal Jails Project, includes findings from interviews and surveys of current and formerly incarcerated individuals. Accounts on a range of issues are incorporated and analyzed against constitutional standards as well as policies and procedures of the OCSD and Title 15 Regulations of the Board of State and Community Corrections (BSCC). A discussion of major findings is followed by recommendations. The report also covers OCSD structure and operations, in-custody related deaths, a federal program to house undocumented immigrants, an informant scandal, a 2016 jail escape, lawsuits, and oversight. The report aims to raise awareness and increase transparency and accountability in an effort to halt violations. 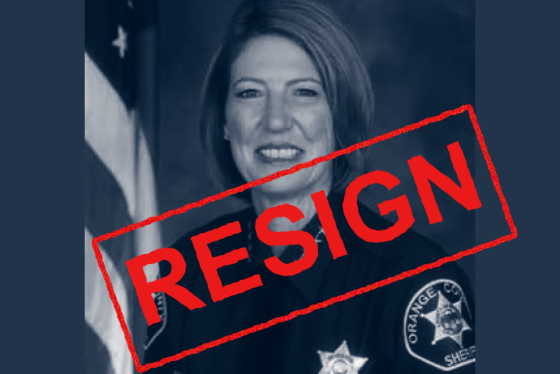