Today at the United Nations, Phillip Alston, the special rapporteur on extreme poverty and human rights, condemned the U.S. and the state of California in a report that details failures to protect the rights and meet the needs of our most vulnerable residents. We hope you will take decisive action to improve the shocking conditions highlighted in the report and ensure that every Californian has a standard of living adequate for health and well-being.

The report of the special rapporteur presents findings from his visit to the U.S., which, as the Rapporteur notes, "has the highest rate of income inequality among Western Countries" with millions living in absolute poverty. In a wide-ranging indictment, the rapporteur's final report finds that "the United States is alone among developed counties in insisting that, while human rights are of fundamental importance, they do not include rights that guard against dying of hunger, dying from a lack of access to affordable health care or growing up in a context of total deprivation."

During his visit, the rapporteur spent time in California — including Los Angeles and San Francisco — where he heard testimony and received detailed submissions on matters ranging from homelessness to bail and the criminalization of poverty in our state. Indeed, nowhere is the rapporteur's indictment more salient than in California, where stratospheric wealth coexists with life-threatening poverty. In the spirit of the report, we call for your action and partnership to remedy the following economic justice crises:

We agree with the rapporteur's conclusion that "…the persistence of extreme poverty is a political choice made by those in power.  With political will, it could readily be eliminated." As leaders of a state with the highest poverty rate in our nation, these violations of human rights principles are your responsibility to address. We call on you to implement the following recommendations:

Extreme poverty and rampant homelessness are not choices that the richest state in the richest nation in history needs to continue making. Implementing these recommendations will go far in making sure — even when our federal government continues to fail — our state guarantees economic justice and basic human rights to all. We hope to partner with you to accomplish these goals in the next months (and years) ahead. 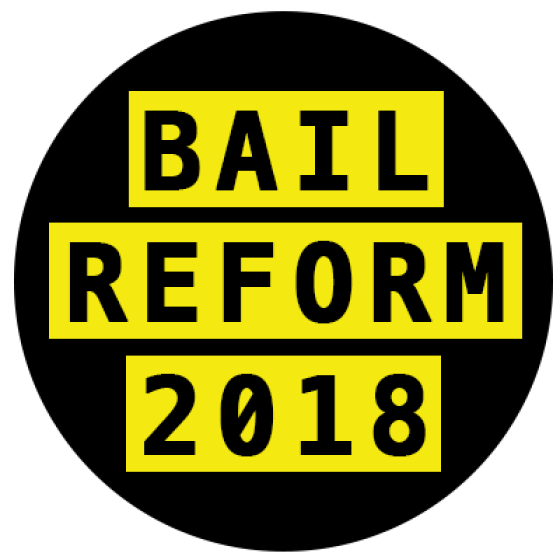