An important first step in fixing school discipline in California 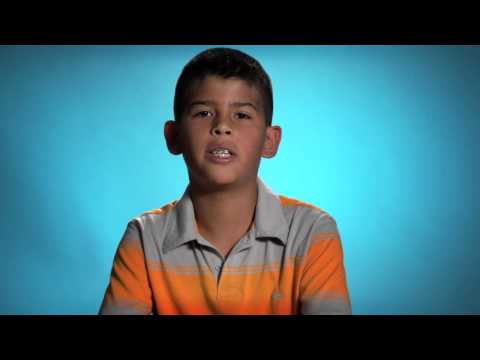 Hearing these students tell their stories is jarring, particularly when students who are suspended are twice as likely to drop out of school and given the well-known racial disparities in suspension rates. When we start kicking kids out of school this young, we set them up for failure and build inequality into our system.

AB 420 passed the legislature with overwhelming support in August and now Gov. Jerry Brown has signed the bill into law. AB 420 prohibits expulsions (between 500 and 600 each year) and suspensions in grades K-3 (around 10,000 each year) for the vague infraction of “willful defiance,” which can include something as minor as missing a homework assignment.

The law requires reauthorization in three years, which will allow us and our coalition partners to push for additional grades based on the experience under the current provisions. We will use that window of time to ensure effective implementation and to continue educating Gov. Brown, the legislature, teachers, district leaders and other stakeholders about the harmful impacts of harsh, exclusionary disciplinary policies at all grades and the availability of effective alternatives.

We applaud Gov. Brown for signing the bill into law. But this is only a first step. Much more work is necessary to curb rampant use of this subjective offense, which disproportionately affects students of color, LGBTQ students and students with disabilities across grades. We look forward to returning to the legislature when the law is up for renewal to push for broader reform.