In 2011, Los Angeles Unified School District (LAUSD) adopted a policy mandating that every middle school and high school in the district must daily pull a group of students out of class to undergo a humiliating procedure: a "random" search of their person and of their belongings.

The students are forced to miss class time, gather their things, and enter the hall or a vacant classroom where school staff will ask them to spread their legs and arms as the adult passes a handheld metal detector wand over their bodies. The adults then rifle through students' backpacks — or dump them on a table — looking for "contraband." Law enforcement officers sometimes observe or carry out this intimidating procedure.

The searches are intended to be conducted in a non-biased, "random" manner. Yet students, parents, and teachers all report school staff targeting certain groups, including low-income students and students of color. The policy is intended to uncover weapons, but school staff have broad discretion to take any item that violates a school rule; school supplies such as white-out account for 61 percent of confiscated items.

"Here to Learn" provides a full analysis of LAUSD's mandatory metal detector search policy. This analysis is based on a comprehensive review of LAUSD metal detection search logs produced in response to a Public Records Act (PRA) request for any entries containing weapons in the 2013-2014 and 2014-2015 school years by researchers at UCLA's Civil Rights Project. The analysis shows that the policy is expensive and ineffective at both finding and deterring weapons at schools. The study also shows that in practice, school staff take advantage of the policy to target particular students for punishment and humiliation. In addition, "Here to Learn" presents the narratives of students and educators. They urge the district to stop criminalizing students and to invest instead in developing healthy school communities. 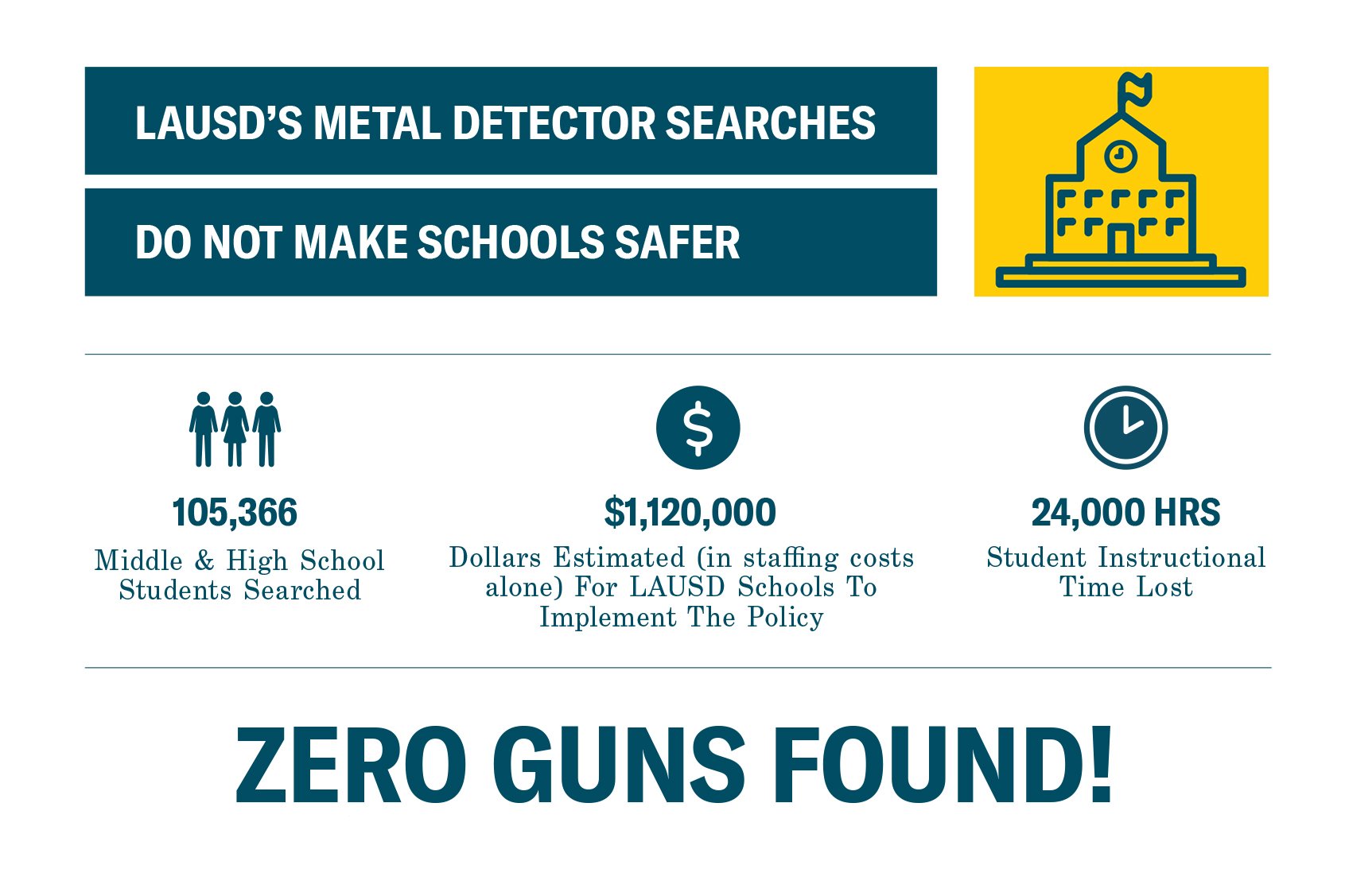 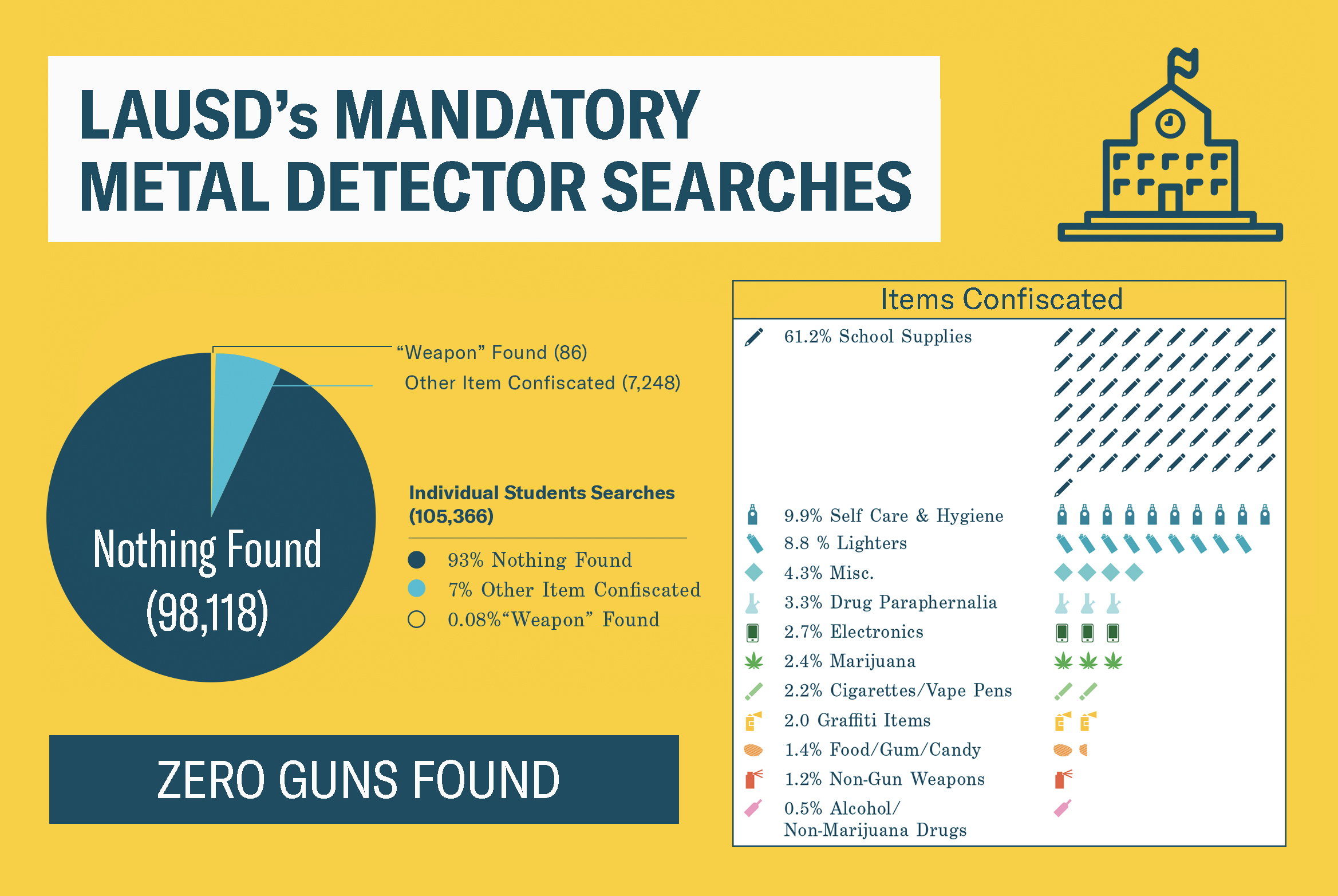 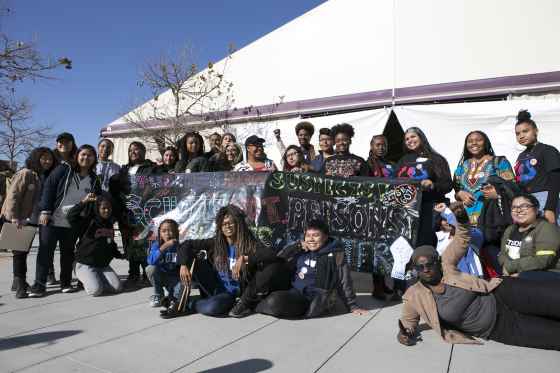 Msg the School Board
Related Issues