Southern Californians value fairness, public safety and transparency. The Los Alamitos City Council members voted on March 19 to support a ordinance to "opt out" of the California Values Act, a law passed by the state of California to protect our neighbors and state resources from the Trump administration's overzealous immigration agents who flout constitutional rights, target people based on nothing more than discrimination, and tear families apart.

RULING
The U.S. Supreme Court has declined to hear a challenge to the Ninth Court of Appeals decision to uphold the CA Values Act. The CA Values Act is the law.
ORDER
As part of a settlement agreement in the lawsuit we brought against the City of Los Alamitos for passing an ordinance that claimed the city is exempt from the California Values Act, the Los Alamitos City Council voted to repeal its ordinance. Read more about the settlement agreement.
RULING
The City of Huntington Beach sued the state of CA claiming that CA Values Act is unconstitutional. When an Orange County Superior Court judge ruled that Huntington Beach can ignore the CA Values Act, we filed an appeal and CA 4th District Court of Appeal overturned the lower court ruling, affirming that the CA Values Act is constitutional and must be followed. Read our statement.
RULING
The Ninth Circuit Court of Appeals upholds the CA Values Act in its entirety and rejects the Trump administration's attempt to undermine our state's strong alliance with our immigrant communities. Read more about the Ninth Circuit decision. New toolkit released: Engage Your Board of Supervisors on the California Values Act A federal court upholds the CA Values Act in United States v. California, the Trump administration's effort to have SB 54 declared illegal and undermine California's strong alliance with our immigrant communities. Los Alamitos voted on Monday, April 16, to enact an ordinance that "exempts" the city from the California Values Act. We warned that we would sue to protect our state and we did. 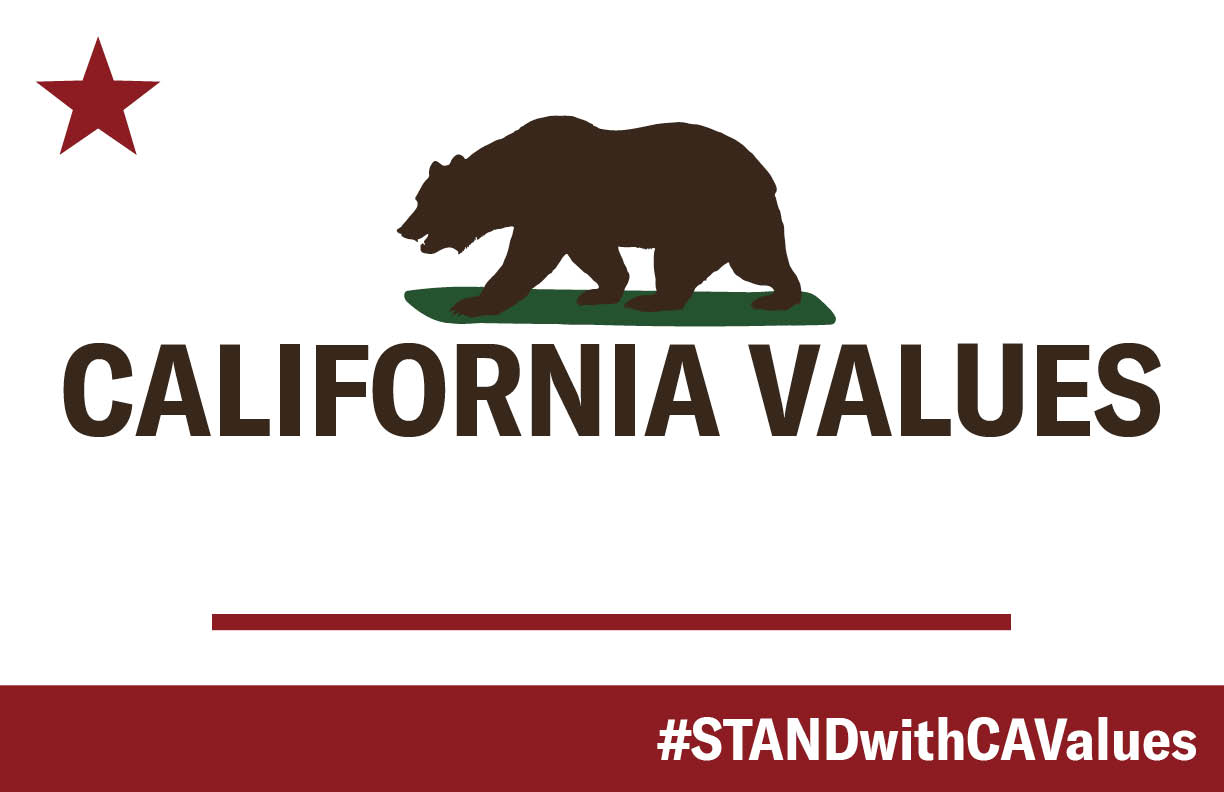 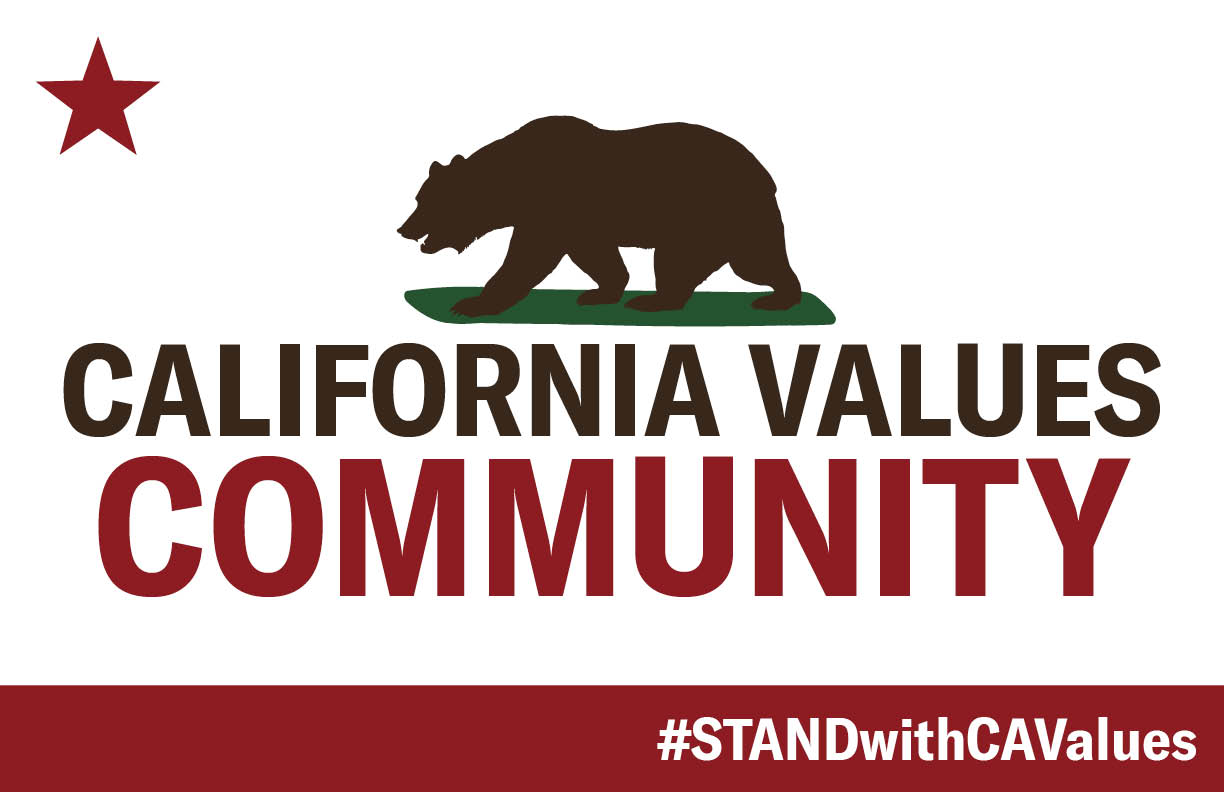 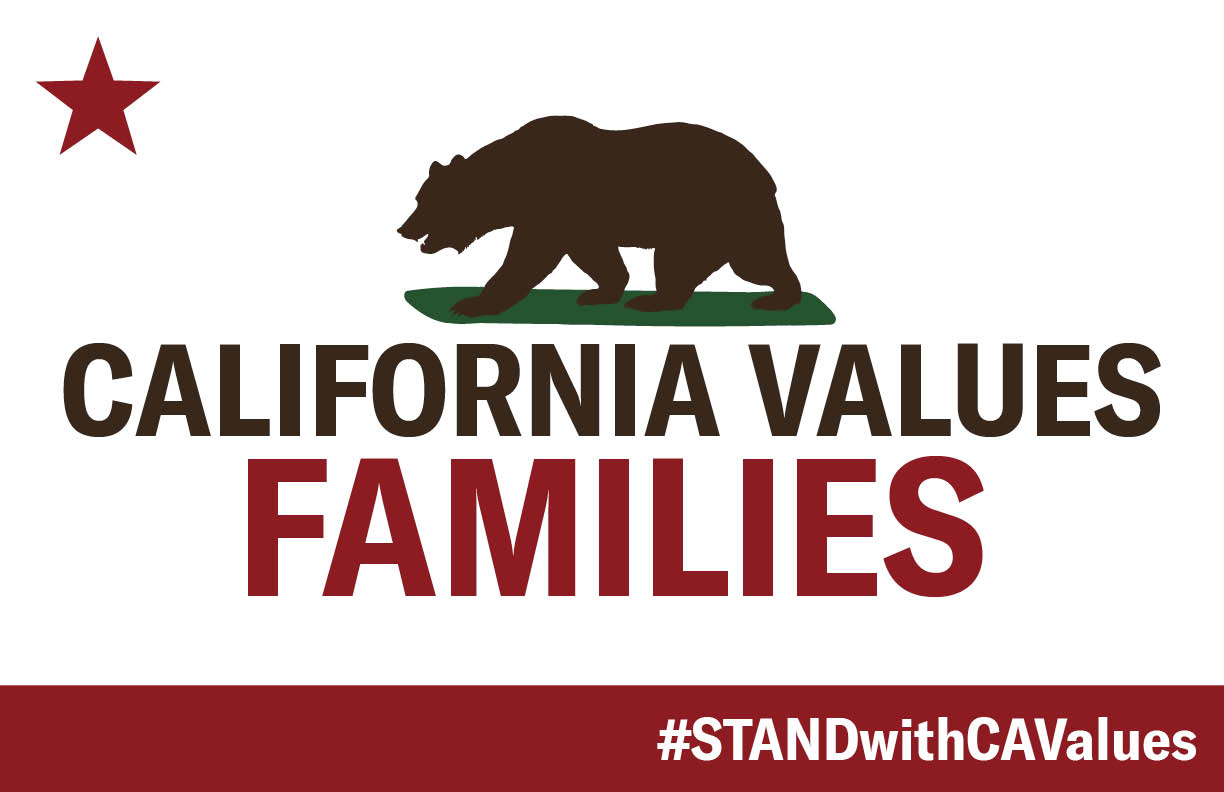 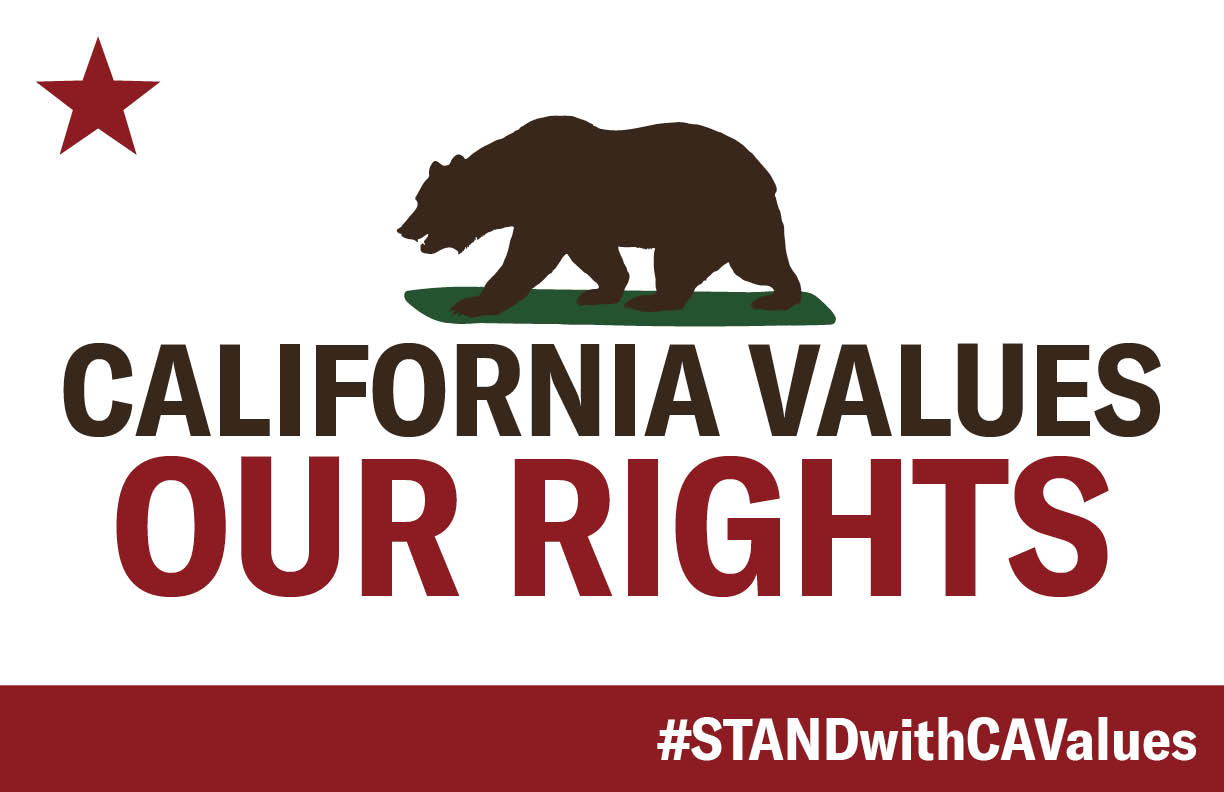