"The Court's decision to uphold the California Values Act in its entirety is a major victory that makes it clear California stands with our immigrant neighbors, family members, and friends, regardless of where in the state they live. It confirms that immigration agents cannot anywhere in California — most significantly in the Central Valley and Inland Empire — recruit law enforcement departments, sapping local resources to further the Trump administration's deportation machine." 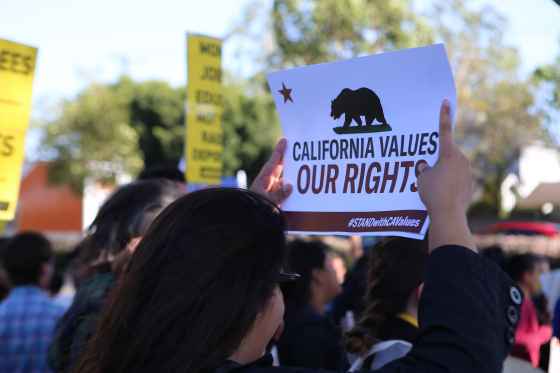