Hector Villagra, ACLU/SC Executive Director:
The Supreme Court today struck down key provisions of Arizona’s SB 1070. In striking down these provisions, the Court upheld the exclusive power of the federal government to regulate immigration.  This is a strong rebuke to Arizona’s claim of broad authority to set immigration policy.
The Court ruled that it was too early to tell whether Arizona likewise impermissibly encroached on federal authority over immigration in adopting the so-called “show-me-your-papers” provision. The Court explained that it was improper for the lower federal courts to block it from going into effect because it had not yet been construed by Arizona courts. The Court, however, set clear limits – indeed, the Court substantially defanged the show-me-your-papers provision by prohibiting local police from making warrantless arrests of those suspected of committing deportable offenses – and warned that the provision could be held unconstitutional depending on how it is interpreted and applied.
Significantly, the Court noted that the show-me-your-papers provision could still be invalidated if it is applied in a way that violates other constitutional provisions. Given the separate pending suit, brought by the ACLU and a coalition of advocacy groups, raising issues that are not included in this appeal and decision – such as whether the law discriminates against Latinos and other people of color in violation of the Equal Protection Clause or results in systematic illegal seizures by police in violation of the Fourth Amendment – the lawfulness of the show-me-your-papers provision remains very much an open question.
With today’s ruling, California must make clear where it stands. California must refuse to follow Arizona down the anti-immigrant rabbit hole. California must chart and follow a different and better path.
California must let police be police rather than turn them into immigration agents. And California must not embed racial profiling in state law by forcing police officers to make assumptions about who “looks” or “sounds” like an undocumented immigrant based on racial and ethnic stereotypes.
Accordingly, our state lawmakers must act quickly and decisively to make clear that California refuses to require local police to function as immigration agents, and that California cities and counties have no authority to act on their own in this regard. They must also must pass the TRUST Act, which preserves a bright line between the police and immigration agents by setting clear guidelines for local police on who can be held for deportation at the request of immigration officials.
California is not Arizona. Let’s keep it that way. 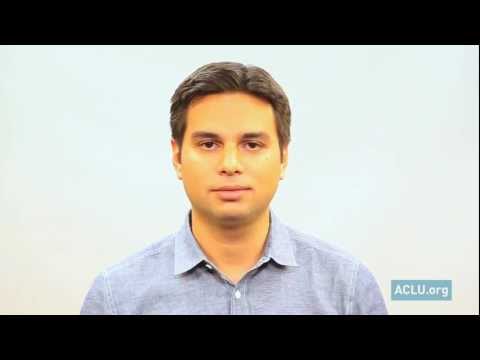 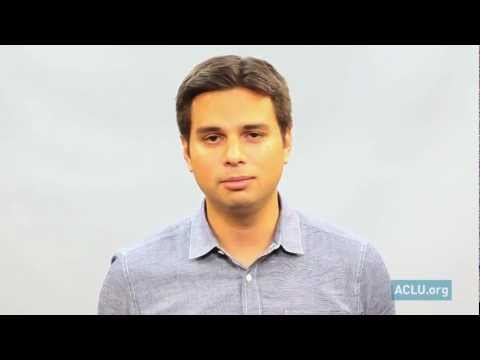