SANTA ANA — Orange County District Attorney Tony Rackauckas, criticized by the ACLU earlier this year for unlawfully deleting negative comments on his social media platforms, promised reforms. And he did make some welcome changes as set out in new Social Media Terms of Use.

But Rackauckas's social media policy is still far from adequate. The ACLU Foundation of Southern California today sent a letter to the district attorney, strongly urging him "to amend and clarify your new social media policy so that it accords with both the Constitution and sound public policy."

The letter was written by Brendan Hamme, a staff attorney at the ACLU SoCal. He points out major loopholes in the district attorney's new policy, including:​

Many other examples are detailed in the letter.

Hamme ends the letter by noting that this is a time, in particular, when the freedom to express and consider contrary opinions to elected politicians is critical:

"With the June election for Orange County District Attorney rapidly approaching, community members may wish to highlight the stances of candidates that differ from those you may express in a post.

"Their right to do so is of critical importance and among the highest level of speech protected by the First Amendment."

Read the letter at https://www.aclusocal.org/sites/default/files/aclu_socal_ocda_20180322_1st_amend_follow_up.pdf. 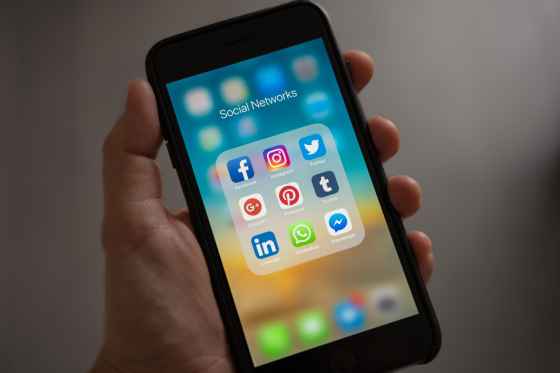