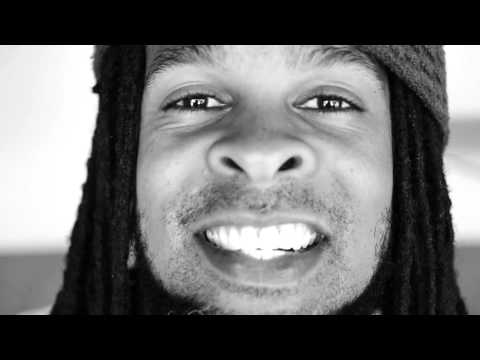 In 2014, the use of force has gone up in the Los Angeles County jails. The Coalition to End Sheriff Violence, a group of 16 community organizations including the ACLU of Southern California, has expressed concerns about discrepancy between the stories of sheriff abuse from people released from jail and the lack of clarity from the L.A. Sheriffs Department as to whether or not this increase in force is due to more thorough reporting or a factual increase in use of force by personnel. Regardless, our conclusion remains: civilian oversight is necessary to ensure long-lasting protections for our loved ones incarcerated in L.A. County.

Last August, the L.A. County Board of Supervisors voted down (3-2) a civilian oversight committee of LASD, leaving the largest jails system in the world without community-based oversight. The board cited it would not have "teeth," or legal power.

Other counties, however, like San Diego and San Francisco, have successfully implemented civilian oversight with subpoena power. There's no excuse.

We have the potential to create the most comprehensive oversight body in L.A. – one that doesn't rely solely on the sheriff's department's figures or interpretation of data. With independent investigative power, subpoena power and consistent lines of contact with community members, those who have experienced the jails can provide the clearest picture of the improvement and deterioration of the conditions within. Incarcerated people and their loved ones have been exposing the state of our jails for years, and it is time to institute an independent review board that has teeth.

As two new supervisors are poised to take seats on the board this December, both candidates Sheila Kuehl and Bobby Shriver—vying for District 3 Supervisor Zev Yaroslavksy's seat—have stated that they support civilian oversight of LASD. Hilda Solis has yet to take a stance on the issue publicly.

With support from District 3 and from Supervisor Mark Ridley-Thomas, come January, the board will have another chance to vote for civilian oversight with two yes votes from the gate.

Learn more about the importance of civilian oversight this Saturday at our Off the Cuff: Criminal Justice Teach-in and Roundtable. Register today.