An Obama Administration Credibility Test: Is Racial Profiling of Latinos OK with DHS? 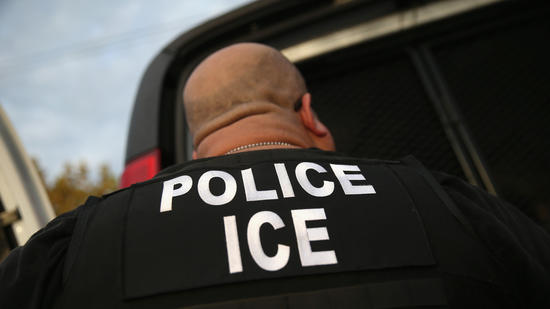 Two construction workers were arrested for loitering by the New Llano, Louisiana Police Department. The Department of Homeland Security's (DHS) Office for Civil Rights and Civil Liberties concluded that there was no legitimate basis for the arrests and advised that Immigration and Customs Enforcement (ICE) terminate deportation proceedings to avoid being complicit in discriminatory policing.

Instead, ICE has so far rejected that solution and the men face imminent deportation. If deportation happens, three disturbing conclusions must be drawn:

Pressure is building for ICE to relent, but if the two men are deported the administration's credibility as a leader in the fight against racial profiling will be dealt a staggering blow.