From its synth-jazz theme song to its cheesy dialogue to the sage counsel of S. Epatha Merkerson, I love Law and Order. But the best part of Law and Order is the satisfying finality that every episode brings. No matter the verdict, Jack McCoy and the gang always get a cathartic sense of closure after they solve a case.
Unfortunately, real trials aren’t so satisfying — especially when the death penalty is on the table.

McCoy never had to deal with the decades-long appeals process that the death penalty requires. To avoid the execution of an innocent person, the death penalty appeals process is long and arduous – 25 years on average. Rather than providing closure, it exacts a grueling toll on family members of the victim. For them, the appeals process must feel like a nightmare of promises made and unfulfilled.
Law and Order also never dealt with the budget constraints of real-life law enforcement agencies. When Lenny needed to run down a new lead, he never had his overtime request turned down like detectives in the LAPD homicide unit did. And the L&O Team may have felt stung when Benjamin Bratt left the show to be a movie star, but at least they weren’t decimated by layoffs like the Oakland Police Department was. Maybe because they don’t have death penalty appeals, their police department is fully funded.
That may also be why every case on Law and Order was solved. Here in real-life California, forty-six percent of all murders go unsolved in an average year, and fifty-six percent of rape cases remain open indefinitely. Meanwhile, taxpayers spend $184 million each year to support a dysfunctional death penalty system that operates like an upscale life without parole: more death row inmates die of illness and old age than they do of execution.
Change is coming: California Taxpayers for Justice has just announced a November 2012 ballot initiative called the SAFE California Act, which promises Savings, Accountability, and Full Enforcement for California. SAFE CA replaces the death penalty with life in prison without the possibility of parole. And it commits the millions of dollars we’ll save to local law enforcement.
SAFE CA is about balancing California’s spending and public safety priorities. It’s about recognizing the failure of the death penalty, which costs billions of dollars and does not keep our families safe.
We’ve already spent $4 billion to execute 13 people since 1979, and, if nothing changes, we’ll spend another billion over the next five years.
California should invest that money in proven public safety solutions, like education and crime prevention programs.
SAFE CA takes California law enforcement out of the fantasy world of Law and Order and brings it into our budget-strapped reality. Californians deserve real justice and taxpayers deserve to have their dollars invested wisely in real solutions for our schools and communities. 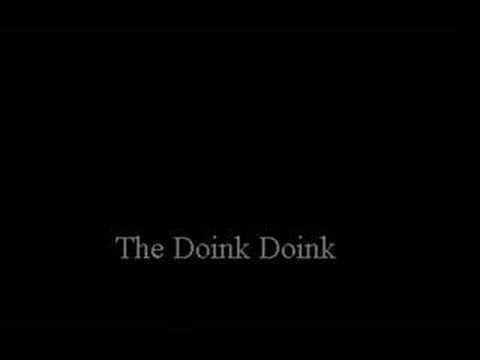