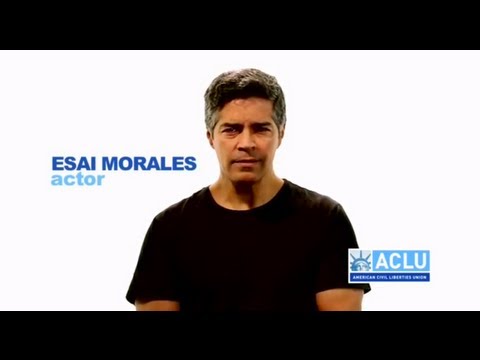 DJ v. State of California is a lawsuit brought by parents, students and a former administrator against the State of California for the failure to respond to reports that districts did not provide essential language instruction to English learner students.

September 11, 2015
State agencies agree to establish watchdog system to ensure schools no longer deny English Language instruction to learners under a settlement reached. Read the agreement.
RULING
August 12, 2014
A state judge affirmed the state’s obligation to ensure that school districts deliver essential language instruction to thousands of underserved English learner (EL) students as state and federal law require. Download the ruling.
FILING
July 14, 2014
The U.S. Department of Justice’s Civil Rights Division files a brief asserting that, under the federal Equal Educational Opportunities Act, states do not have discretion to ignore information provided by districts showing that they do not serve their EL students.
FILING
July 3, 2014
The state files an amended opposition trial brief arguing that reports of the denial of EL instruction are not reliable, and that the state has an adequate monitoring system already in place.
FILING
June 12, 2014
The ACLU of California, Latham & Watkins, LLP, Public Counsel and Asian Americans Advancing Justice file an amended opening trial brief. The brief illustrates the state’s failure to provide equal educational opportunity to ELs while also ignoring annual reports confirming the denial of required instructional services to ELs.
FILING
May 28, 2014
The ACLU of California, Latham & Watkins, LLP, Public Counsel and Asian Americans Advancing Justice file an amended petition against the State of California, State Superintendent Tom Torlakson, the State Board of Education and the California Department of Education to compel the state to act in response to district reports that show the denial of instructional services to ELs.July 2013
The California Department of Education eliminates school districts’ ability to continue to affirmatively report that they do not provide required EL services.
FILING
April 24, 2013
The ACLU of California, Latham & Watkins, LLP and Asian Americans Advancing Justice file a lawsuit against the California Department of Education, Superintendent of Public Instruction Tom Torlakson, and the State Board of Education after the state declines to take action in response to the January 23 letter and report. The lawsuit challenges the state’s failure to ensure that districts provide EL students instructional services as required under state and federal law.January 23, 2013
The American Civil Liberties Union of California releases a report profiling the widespread failure of school districts across California to provide adequate English instruction for English learners. The report documents years of data in certified reports from the districts that are posted on the state's own website affirming thousands of students are not receiving the legally mandated instruction to enable them to become fluent in English.

The ACLU of California, along with Asian Pacific American Legal Center and Latham & Watkins, LLP, send a letter to the State Superintendent of Public Instruction Tom Torlakson and President of the State Board of Education Mike Kirst urging them to respond immediately to credible reports from districts that they are failing to provide legally mandated services to ensure EL students reach English fluency.

D.J. Petition for Writ of Mandate

Falling through the cracks

Breaking the silence: One student at a time