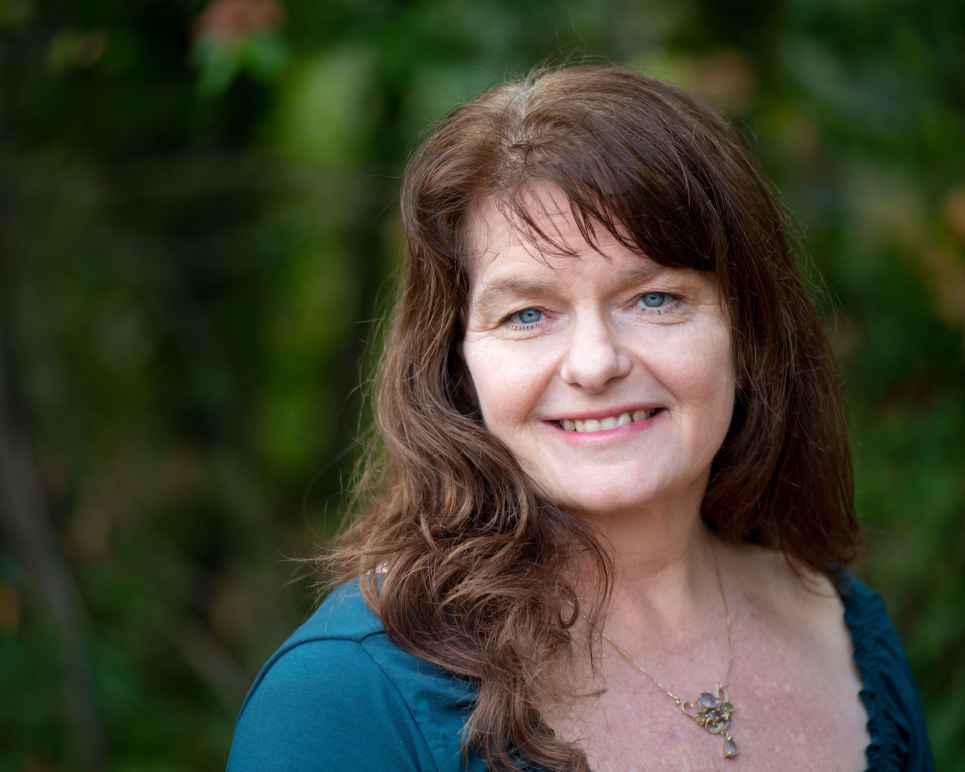 Meegan Lee Ochs is the artist relations manager at the ACLU of Southern California. Since joining the ACLU in November of 1992, she has produced over 70 fundraising events, including the annual Bill of Rights Gala, the Torch of Liberty Dinner, the Garden Party, the Grammy Party, film premieres, and beginning in 1999, the Online Celebrity Auction and Sweepstakes. She works regularly as a liaison between the ACLU and the entertainment community through events, and on social media campaigns advocating for issues central to the ACLU’s work to protect civil rights and civil liberties. The auction and sweepstakes include hundreds of items a year, including in-person experiences like industry meetings, walk-on parts, set visits, VIP tickets to film premieres and after-party passes, television shows, concerts and after-show passes, awards shows, and Broadway tickets, often including: a meet and greet; exclusive autographed film, music, television and sports memorabilia; or virtual experiences such as having an admired person dine with you, record your outgoing voicemail, or follow you on social media. She began her career as a personal assistant to actors and entertainers, including Sean Penn and Madonna.