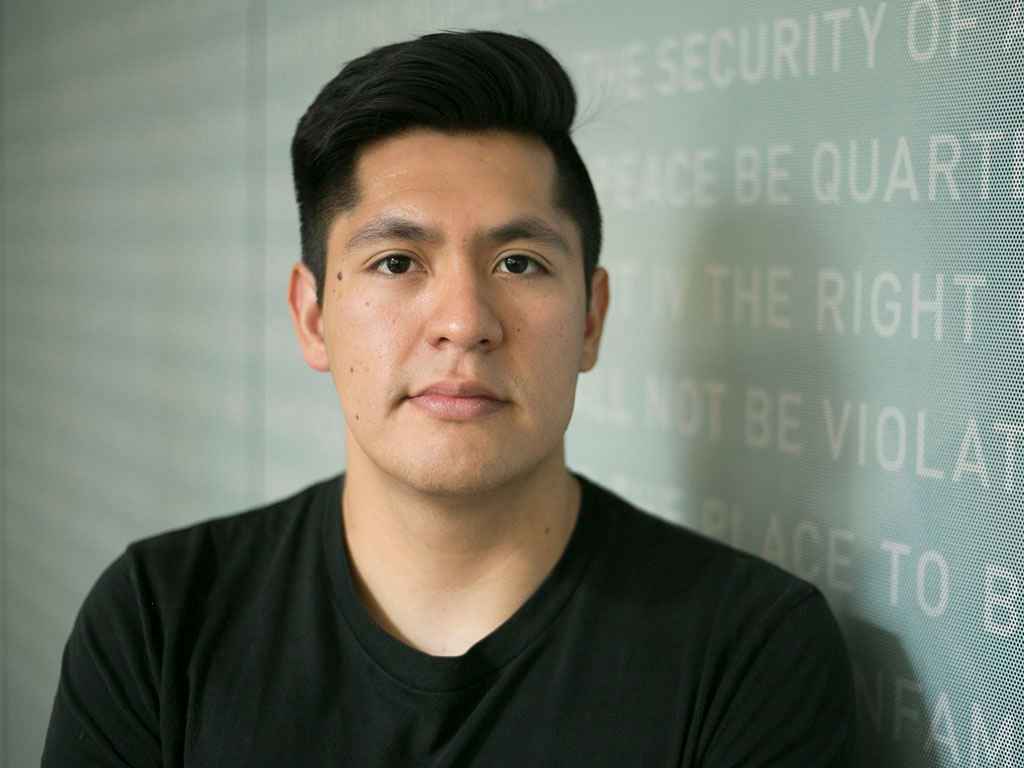 Luis Nolasco is a senior community engagement and policy advocate at the ACLU of Southern California, working from the Inland Empire office. He graduated with a B.A. in psychology from California State University, San Bernardino and was one of the co-founders of the Inland Empire Immigrant Youth Collective. He currently sits on the board of the Inland Coalition for Immigrant Justice (ICIJ).

His work is focused on the intersections between the criminal justice system and immigration systems. He began his work on these issues with Shut Down the Broward Transitional Center (BTC) in Boca Raton, Florida in 2012. Since then he has been active in the fight to dismantle the collaboration between local law enforcement and immigration authorities, and the fight against mass incarceration in the Inland Valleys. Luis was a leading force in the effort to eliminate 287-G agreements locally and played a key role in organizing the statewide campaign for SB54, the California Values Act.