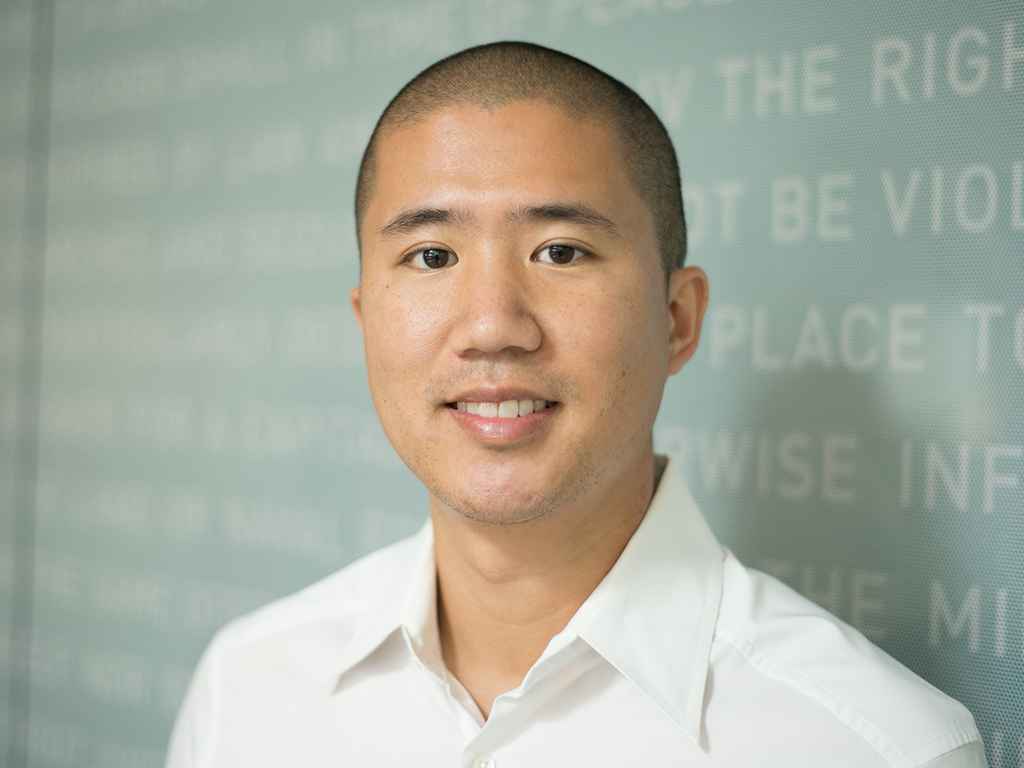 Victor Leung is director of education equity and deputy litigation director at the ACLU of Southern California.

He first joined the organization as a fellow and later returned as a staff attorney, focusing primarily on education, juvenile justice, and student rights issues.

Victor has also led campaigns, authored policy reports, and worked on legislation to increase resources for high-need students, ensure charter school accountability, and eliminate the school-to-police pipeline, among other subjects. For example, he helped develop the Students Not Suspects campaign, which ended random metal detector searches in LAUSD; supports Gente Organizada on a campaign to end institutional violence in Pomona; and co-sponsored AB 1360, a bill prohibiting charter schools from enacting exclusionary admissions policies and disciplining students without due process. Victor and his work have been featured in local and national publications, including KPCC, Los Angeles Times, San Francisco Chronicle, and Washington Post.

Prior to re-joining the ACLU, Victor worked in private practice as a litigation associate at Latham & Watkins LLP. He graduated from Pomona College with a B.A. in media studies and from New York University School of Law. Victor was named one of California Lawyer Magazine’s Attorneys of the Year in 2018 and one of Daily Journal’s Top 40 Attorneys Under 40 in 2022. Victor formerly served on the board of directors of the ACLU of Southern California and was a OneJustice Executive Fellow.

Know Your Rights: Police in Schools Don't Have Unlimited Power

Since When Did Police Officers Replace the Principal’s Office?

Demilitarize our schools: Students, not suspects