Pablo Simental, Jr. and three friends — all of whom were high school students — were walking towards the Wonderful College Prep Academy on their way to pick up prom passes when a police car pulled aside them as they walked. Although they were not told to stop, an officer began asking them questions. Some of the students asserted the right to remain silent and objected to the questioning, saying they had done nothing wrong.

The police officers drove away, but when the students continued to cross the street the officers made a sudden U-turn and sped back, halting only a short distance from them. Two of the students began video recording the officers with their cell phones. 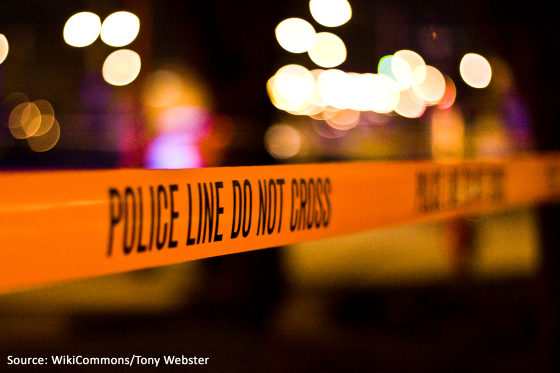