FRESNO — Pablo Simental, Jr. was walking through a residential neighborhood with friends in Delano, California to pick up prom passes when an encounter with police led to officers tackling and slamming him to the ground, painfully handcuffing him, and taking him to jail.

But Simental, 17 at the time, was doing nothing unlawful or even threatening, and he was never charged with a crime. It was Delano police officers who escalated the encounter when the students asserted their rights under the law and Simental protested the use of force against his friends.

Today the American Civil Liberties Union Foundation of Southern California filed a lawsuit against the City of Delano and the police officers who unlawfully arrested Simental and violated his constitutional rights. The suit was filed in U.S. District Court in Fresno.

“The use of excessive force against teenagers is unacceptable,” said ACLU SoCal Staff Attorney Stephanie Padilla. “These officers’ actions and the police department’s refusal to discipline them perpetuate distrust and fear of police in the community.”

The incident occurred on April 11 last year when Simental and three friends — all of whom were high school students — were walking towards the Wonderful College Prep Academy on their way to pick up prom passes. A police car pulled aside them as they walked and although they were not told to stop, an officer began asking them questions.

Some of the students asserted the right to remain silent and objected to the questioning, saying they had done nothing wrong. The police officers drove away, but when the students continued to cross the street the officers made a sudden U-turn and sped back, halting only a short distance from them. Two of the students began video recording the officers with their cell phones. 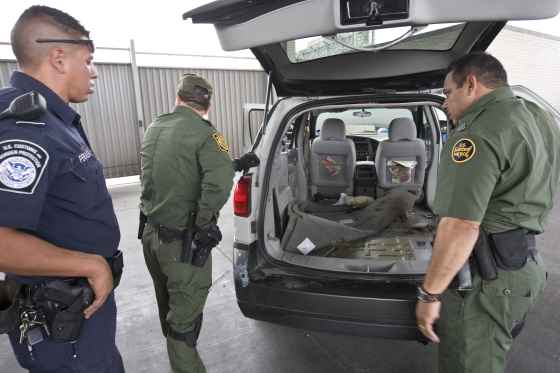