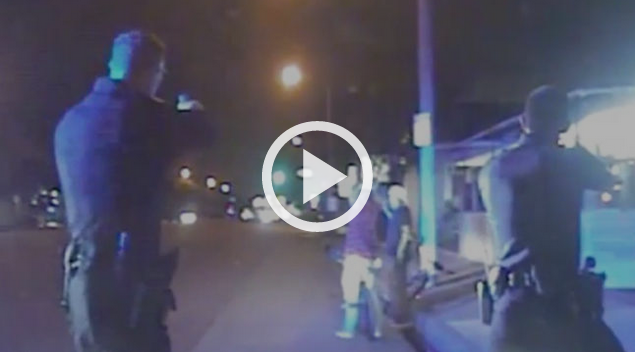 A federal court ordered release of police videos that show Gardena officers fatally shooting one unarmed man and wounding another in 2013. Courtesy of L.A. Times

Please attribute the following statement to Hector Villagra, executive director of the ACLU of Southern California:

The video shows the shocking shooting of an unarmed man who posed no visible threat.  The fact that this prompted no charges by the L.A. County District Attorney nor any corrective action by the Gardena Police Department shows the total failure of these systems to hold police accountable. It's no wonder the city didn't want those failures revealed to the public, but that's exactly why videos of serious uses of force, whether captured by dash cams or body cams, should always be made public. It is critical, though, that members of the public and in particular residents of Gardena see the video and make their own judgment about how police acted and how the police department and district attorney’s office responded.