Our hopes deferred, once again

This month, the Obama administration was expected to launch a program that would have extended temporary relief from deportation to thousands of parents of U.S. citizens and green card holders.
That program, known as Deferred Action for Parents of Americans and Lawful Permanent Residents (DAPA), is now on hold after a federal judge in Texas blocked the government from taking applications. The government is appealing that ruling but it is unclear what comes next.

Some lawmakers are calling the judge’s ruling a victory. But for thousands of families, including my own, the decision is devastating.

I come from a family of coffee growers from Guerrero, Mexico. Sacrifice and hope have been at the root of my family’s survival both before and after migrating to the United States.

It’s the same kind of sacrifice and hope that thousands of undocumented families rely on to keep going when faced with the reality of their situation. Every day, they confront the fear of deportation, of incarceration, and of being torn from their loved ones because of a broken immigration system that deports fathers and mothers, separating them from their children.

It’s been especially tough on my mother, who has lived and worked in the U.S. for over 17 years and would likely qualify for DAPA because my younger sister is a U.S. citizen. Most mornings she wakes up at 4 a.m. to head to her first job cleaning offices. She starts her second shift caring for other people’s kids not long after she returns home. 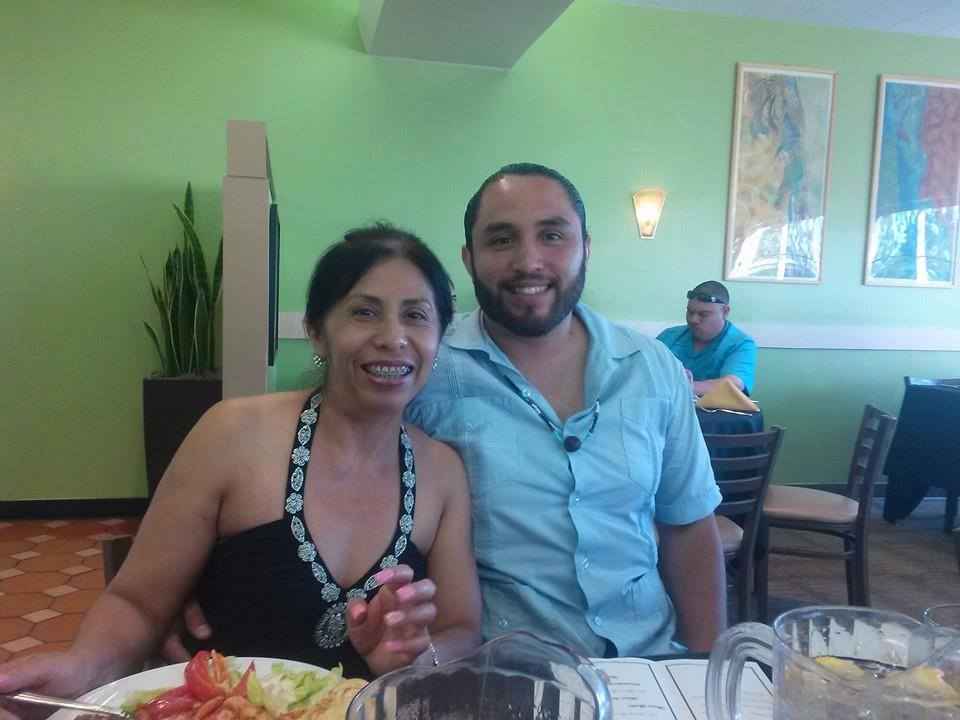 Alexis and his mother

She hoped that DAPA might change her life, at least for a short time. Now, she tells me she feels angry and impotent, and most of all just sad - sad that she must continue to live in fear that at any moment, immigration officials may stop and detain her at a random check point, or even at her work.

That’s why DAPA was so important to so many of us. The program offered a moment of hope after a lifetime of fear. It meant that instead of having conversations about what to do if something happened, or if we were stopped by police and detained, we might actually have a normal conversation about things such as where to go to dinner, or weekend plans.

Now, that hope has disappeared and my family is once again left in limbo.