WASHINGTON — Following an emergency hearing this morning, an appeals court in Washington D.C. issued a ruling that allows the government to further delay Jane Doe’s ability to get an abortion.

The court ruled that the Department of Health and Human Services (HHS) could have until October 31 to find a sponsor and release Jane Doe to that sponsor. If HHS cannot find a suitable sponsor in that time frame, the court’s order states that the lower court may re-enter its order requiring the government to release her for an abortion, but that order would be subject to appeals.

Jane Doe is a 17-year-old undocumented woman who came to the United States without her parents and is currently being held in a government-funded shelter in Texas under HHS supervision. Weeks ago she decided to end her pregnancy, and obtained permission from a state court judge to do so, but federal officials have refused to allow her to leave the clinic to obtain the abortion.

"Justice is delayed yet again for this courageous and persistent young woman. She continues to be held hostage and prevented from getting an abortion because the Trump administration disagrees with her personal decision,” said Brigitte Amiri, senior staff attorney with the ACLU Reproductive Freedom Project. “Our client and women across this country should be able to access a safe, legal abortion without federal officials stepping in to interfere. We are investigating all avenues to get justice for her."

More information about the case is at: https://www.aclu.org/cases/garza-v-hargan-challenge-trump-administrations-attempts-block-abortions-young-immigrant-women 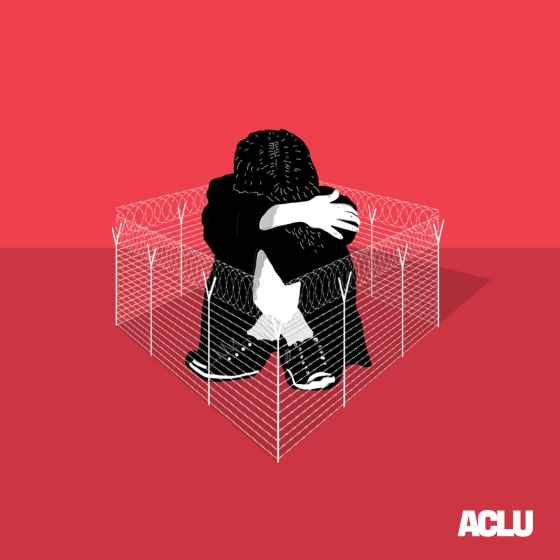