As the entertainment industry reckons with the glaring absence of diversity in front of and behind the camera — along all metrics, including race, gender, disability, LGBTQ status — so many leaders want to do better. After all, it's not just the right thing to do — it also yields a better product.

But can a company try to fix those imbalances by taking identity characteristics into account when making employment decisions? Can it go one step further and set numerical diversity goals? The answers to both are YES — if done properly. Here’s how.

The law grants private companies latitude in taking race, gender, and other protected traits into account. Congress and the Supreme Court have acknowledged “the value of voluntary efforts to further the objectives” of anti-discrimination statutes. The U.S. Equal Employment Opportunity (EEOC) also endorses affirmative inclusion efforts, including numerical goals, if they are consistent with the law.

What does “consistent with the law” mean?

Is the “inclusion rider” consistent with the law? YES.

Congress: In the Age of #MeToo, Hold Yourself Accountable 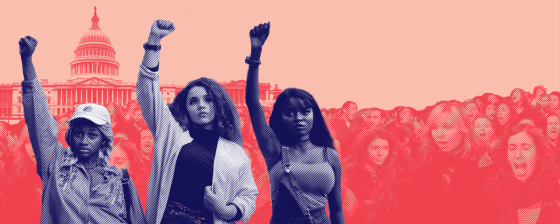