I would like my purchase to support the ACLU Foundation of Southern California’s litigation work. This purchase (less $155 per ticket) is tax-deductible.

I would like my purchase to support the ACLU of Southern California’s policy advocacy and lobbying work. This purchase is not tax-deductible for federal income tax purposes, but may be deductible as a trade or business expense

To be honored with the Ramona Ripston Liberty, Justice & Equality Award 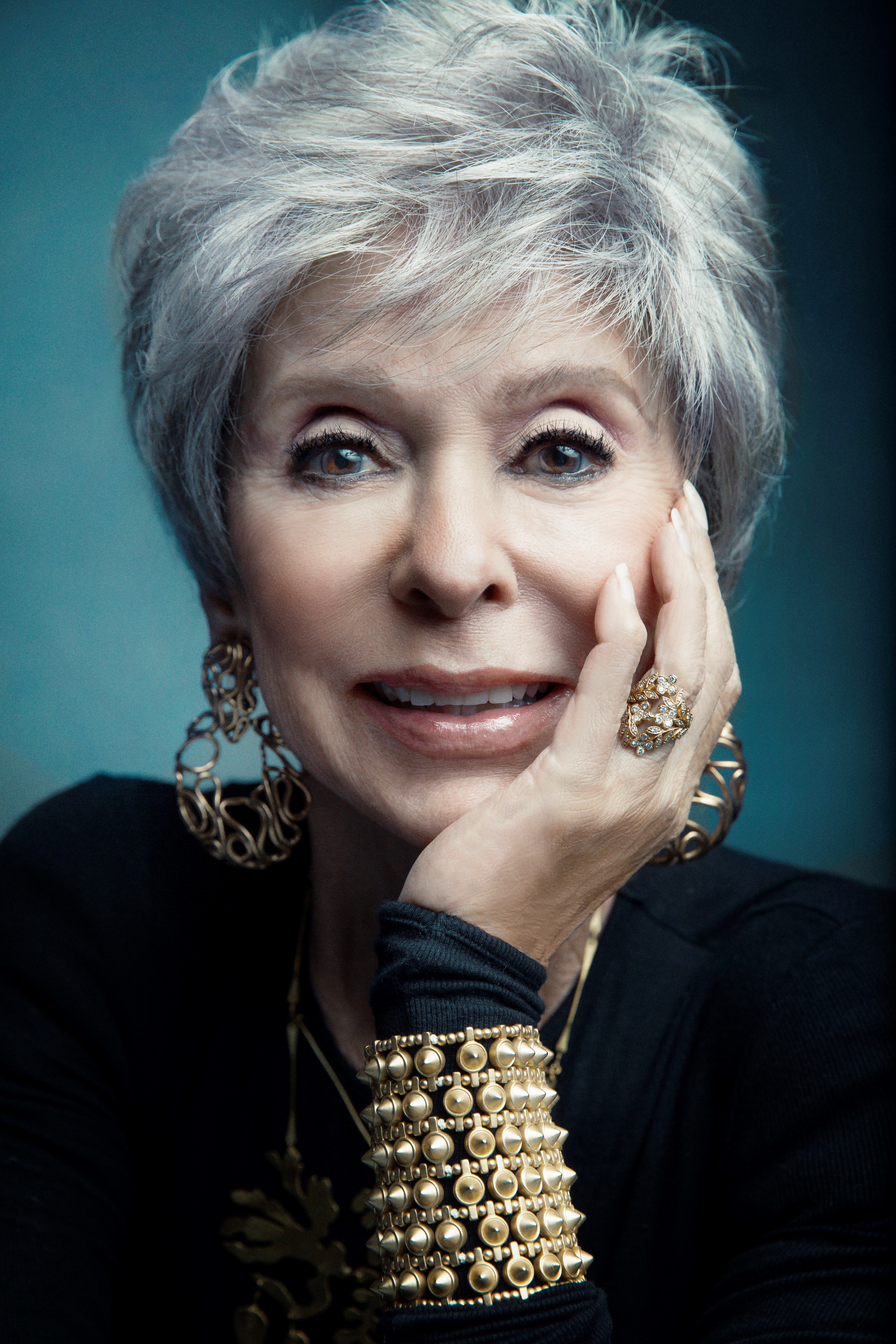 Rita Moreno has been an outspoken and lifetime advocate on behalf of women and girls, civil rights, Hispanic rights, immigration reform, and access to health care. From the beginning of her career, she has been a powerful voice for diversity and equality in Hollywood. She took a self-imposed exile for a time rather than play the stereotypical and racist roles that were offered her even after winning an Oscar. Her longtime support of the work of the ACLU speaks to her commitment to social justice and equality. 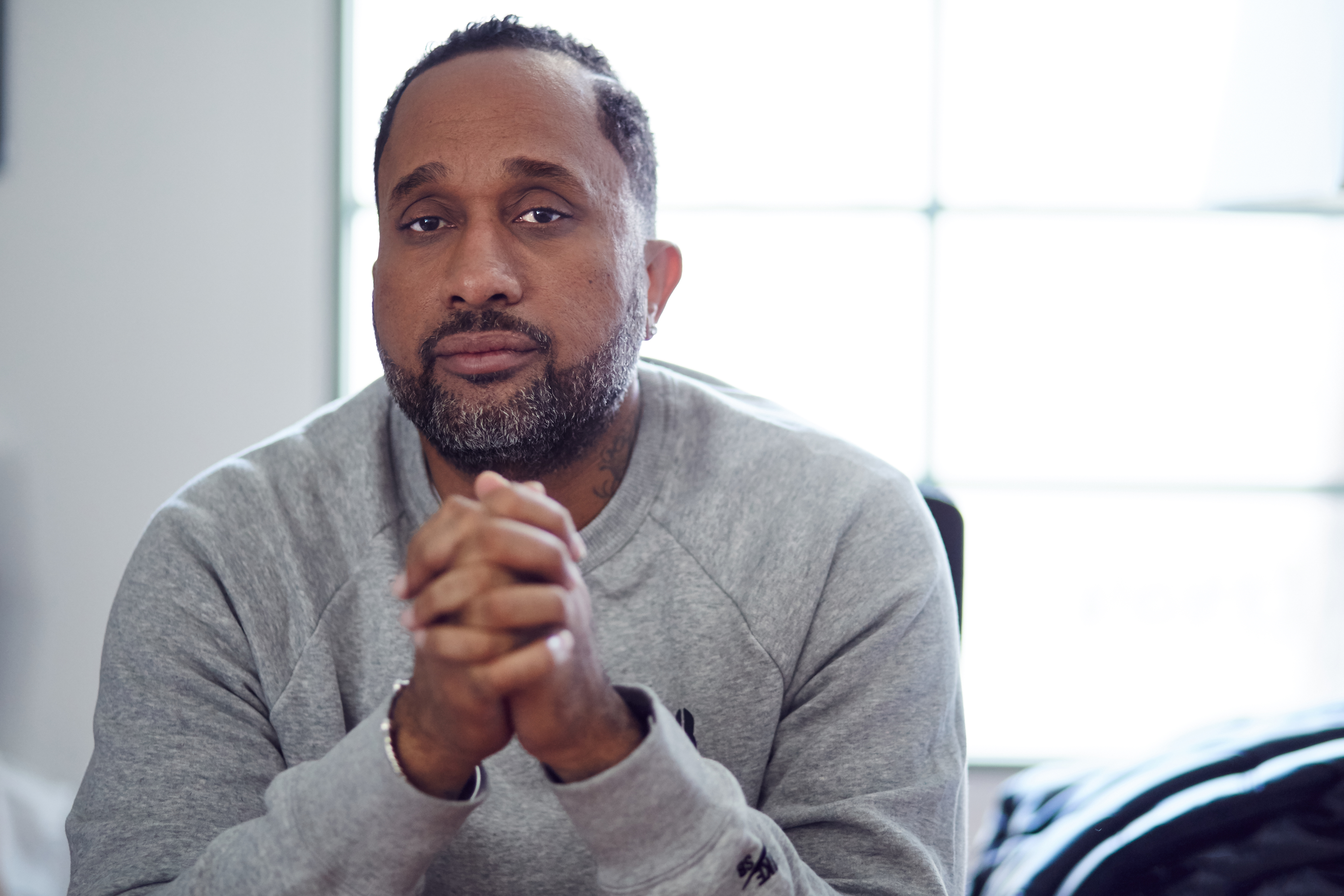 Kenya Barris’ groundbreaking show, black-ish, explores what it means to be black in this country. Mr. Barris’ willingness to go to difficult places with the show has earned him and black-ish countless awards, including a Peabody and a Social Justice in the Media Award from the ACLU of Southern California. He has been strongly committed to providing opportunities to young and emerging talent, particularly women and people of color. Mr. Barris serves on our Board of Trustees, a testament to his commitment to our work and to social justice.

Eva Longoria is one of the instigators of one of the most important developments in Hollywood this generation – the Time’s Up Movement – which has already had an enormous impact on the industry. Her commitment to young Latinas through her foundation is cultivating a new generation of empowered women. She has strongly advocated for #KeepFamiliesTogether which supports the work of the ACLU and others to reunify separated families.

Constance Wu has been an articulate advocate for women, immigrants, refugees, and people of color. She has fought Hollywood racism by advocating for inclusion and visibility and by empowering others to speak out. Her activism in support of #KeepFamiliesTogether — including protesting outside detention centers — brought attention to this shameful policy. Her work with The Big Hundred encourages people to engage in small and meaningful acts to transform their frustration into activism.

'me too.' Movement Founder and Activist 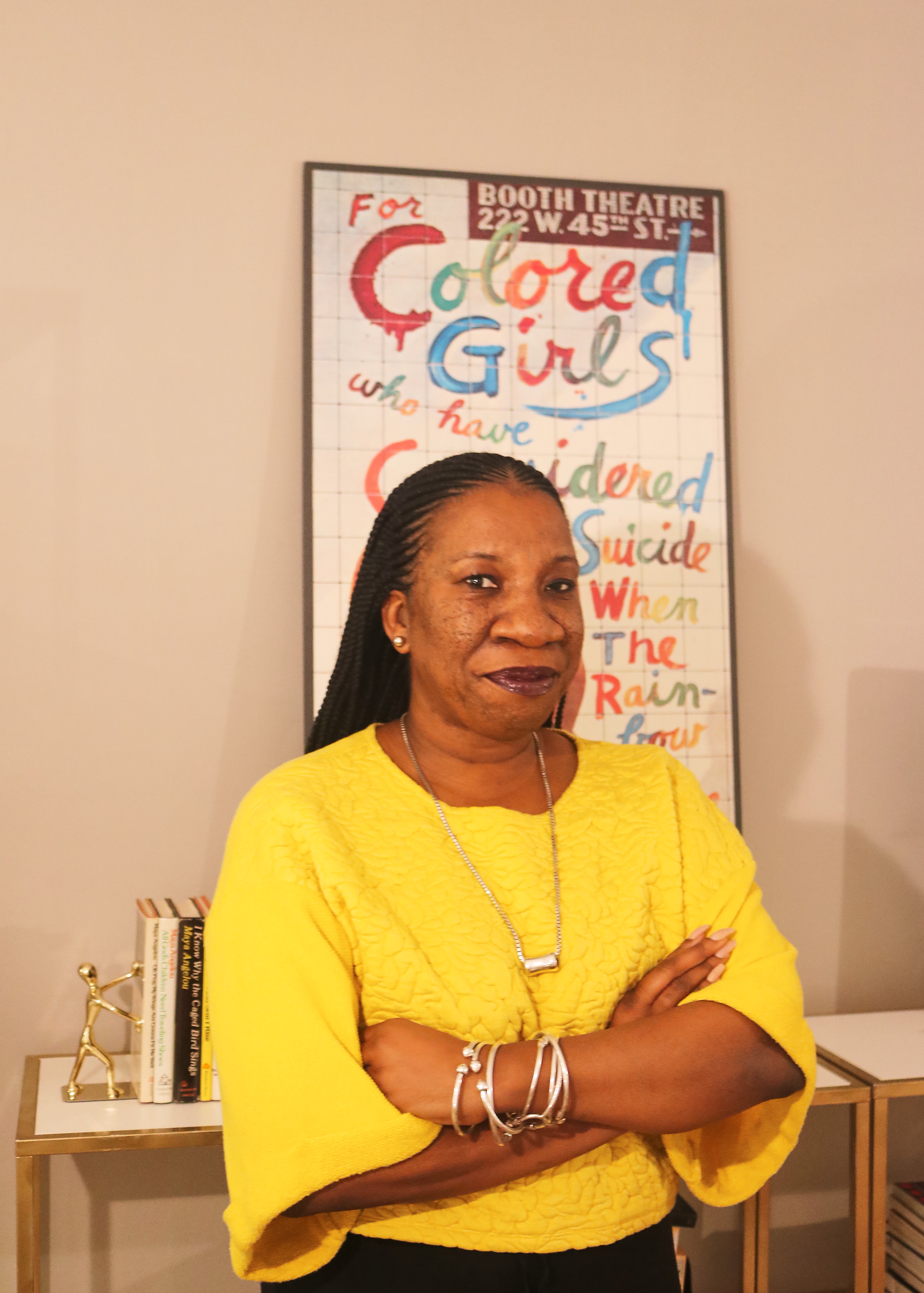 Tarana Burke created the 'me too.' movement in response to the abuse many women — young and old — shared with her and through that movement she has had a world-wide impact encouraging women to confront their abusers and find strength and community in their shared experiences. She continues her work through Girls for Gender Equity and other female-empowering initiatives. 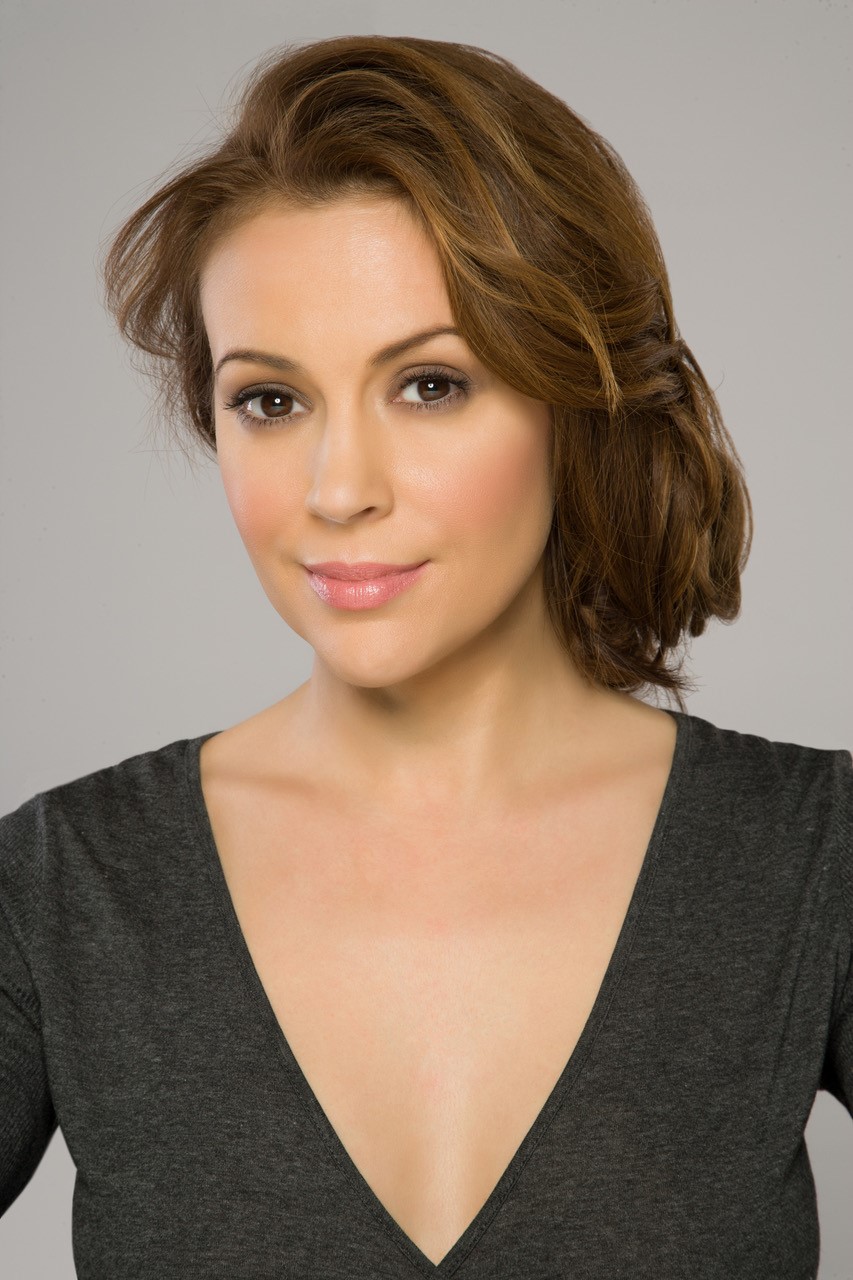 Alyssa Milano has been a driving force behind one of the most far-reaching movements of the last few years — #MeToo. She has worked tirelessly as an advocate for police accountability, the Times Up Movement, the protection of Roe v Wade, voting-rights, and the reunification of separated families. Her self-professed goal is to make the world a better place for our children.

Underwriters of the Bill of Rights