A Smashing Bill of Rights Awards

On Sunday, October 16, the ACLU of Southern California held its annual Bill of Rights Awards. The ceremony honors individuals who have challenged the status quo and dared to create a world of inclusion and belonging. Stars like RuPaul Charles, Demián Bichir, Paula Poundstone, Jason George, Nicole Maines, and Morgan McMichaels came together for a dazzling show.

After host Jason George kicked off the program, honoree and immigrants’ rights attorney Ahilan Arulanantham recalled the triumphs and tribulations of fighting for his clients, several of whom were in attendance. “Those of us who believe in justice are not going away. We are planted firmly in this ground, and we are growing,” Ahilan said. 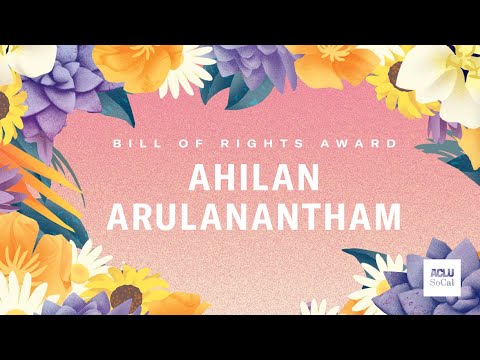 Following a fierce performance by drag stars featuring songs like “If I Could Turn Back Time” and “Unbreak My Heart,” RuPaul Charles presented Diane Warren her Bill of Rights Award. Moments later, Diane accidentally dropped the award in a hilarious on-stage moment, prompting the line: #UnbreakMyAward. Watch the clip below. 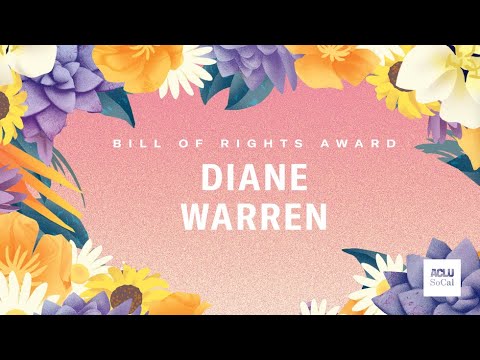 Greg Berlanti and Sarah Schechter were honored for their commitment to diverse storytelling and activism on and off screen. Both accepted their awards after receiving praise from Nicole Maines, Azie Tesfai, and Amy Poehler. Sarah spoke bravely about the repeal of Roe v. Wade, and her appreciation for the ACLU's work saying: “The ACLU of Southern California will keep fighting for what we could be if we were our very best ideals.” 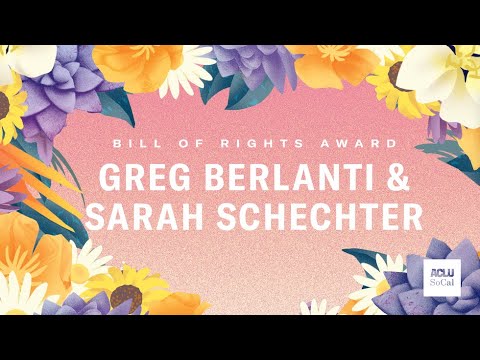 Additional heartfelt words from stars and activists, standup from Paula Poundstone, and a jaw-dropping performance of "Keep Moving On” by Jennifer Leigh Warren culminated a successful celebration of civil liberties.