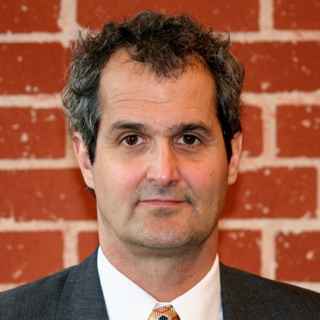 Peter joined the ACLU in 1996 and served as the managing attorney and the Manheim Family attorney for First Amendment Rights until February 2011, when he became legal director for the affiliate.

During his tenure Peter has worked on cases involving the First Amendment, the Fourth Amendment, disability discrimination and educational equity, among others. He represented Frank Buono in federal district court, the 9th U.S. Circuit Court of Appeals and the United States Supreme Court in an Establishment Clause challenge to the presence of a cross on federal land in Buono v. Salazar.

In Williams v. State of California, he represented a class of school children challenging the State of California's failure to provide basic education necessities ― including clean and safe school facilities, adequate textbooks, and trained teachers.

Students Have the Right to Take a Knee

Prosecutors should search for justice instead of rushing to judgment

The reign of terror ends at L.A. County Jails

Mojave Cross: "You always wonder, is there some question I haven't...