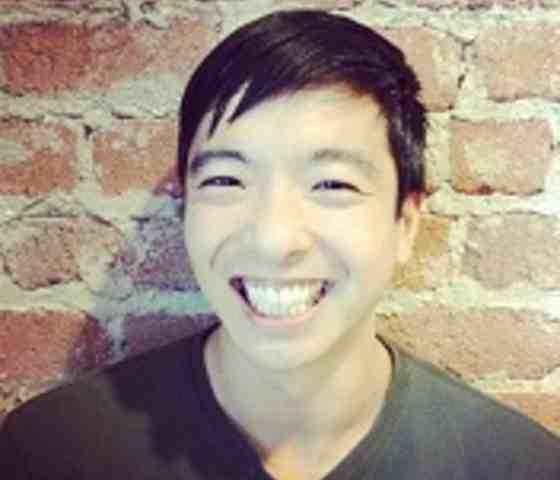 Michael Tan is a Staff Attorney at the ACLU Immigrants' Rights Project (IRP). His practice includes litigation and advocacy relating to immigration detention, immigrants' access to education, and the rights of undocumented young people. He is a graduate of Harvard College and the Yale Law School and also holds a Master's Degree in Comparative Literature from New York University. After law school, Michael clerked for the Honorable M. Margaret McKeown of the U.S. Court of Appeals for the Ninth Circuit and worked at IRP as Skadden Fellow and a Liman Public Interest Fellow. In 2014, he was awarded a California Lawyer of the Year Award in Immigration Law for his work on Rodriguez v. Robbins, a class action lawsuit challenging the prolonged detention of immigrants without bond hearings. Michael was awarded a Best Lawyers Under 40 Award by the National Asian Pacific American Bar Association in 2016, and was also named a Best LGBT Lawyer Under the Age of 40 by the National LGBT Bar Association in 2017.

Is It Constitutional to Lock Up Immigrants Indefinitely?

We're Suing the Trump Administration for Taking DACA Away From...