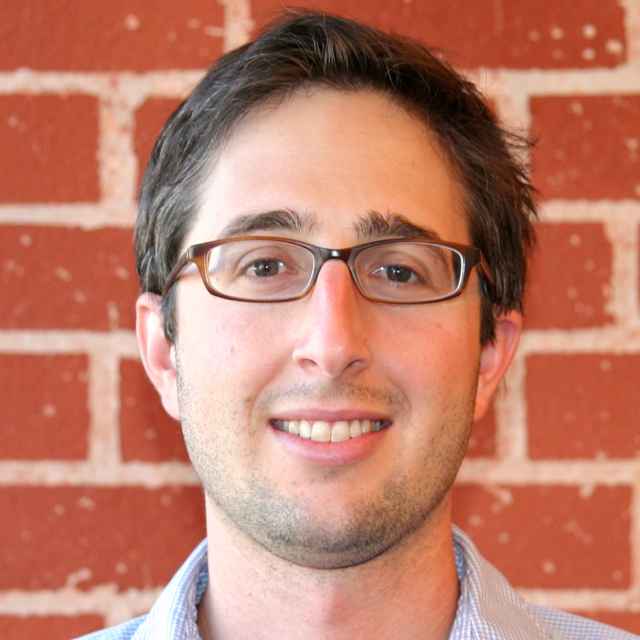 Michael Kaufman is Sullivan and Cromwell Access to Justice senior staff attorney at the ACLU of Southern California.

Michael specializes in immigrants' rights and economic justice issues. His active cases include: Rodriguez v. Jennings, a long-standing class action suit that challenges the government’s authority to detain immigrants for prolonged periods without a bond hearing; Hernandez v. Sessions, a challenge to immigration bond procedures that fail to include consideration of ability to pay and non-monetary conditions of release; Santiago v. Los Angeles, a lawsuit on behalf of street vendors whose property was confiscated by the police; and Alvarado v. Los Angeles Superior Court, a lawsuit challenging automatic driver’s license suspensions for unpaid traffic court fines and fees.

Michael joined the ACLU of Southern California in 2010 as a Stanford Public Interest Law fellow. From 2008 to 2010, Michael was a Skadden fellow at the Lawyers Committee for Civil Rights in San Francisco, where he directed a project to empower and advance the rights of domestic workers in the Bay Area.

Michael graduated from Stanford University and earned his J.D. from Stanford Law School. Following graduation, he clerked for Judge Sidney R. Thomas of the 9th U.S. Circuit Court of Appeals.

Was our government responsible for the torture of a US citizen in...

A million dollars: The cost of free speech?