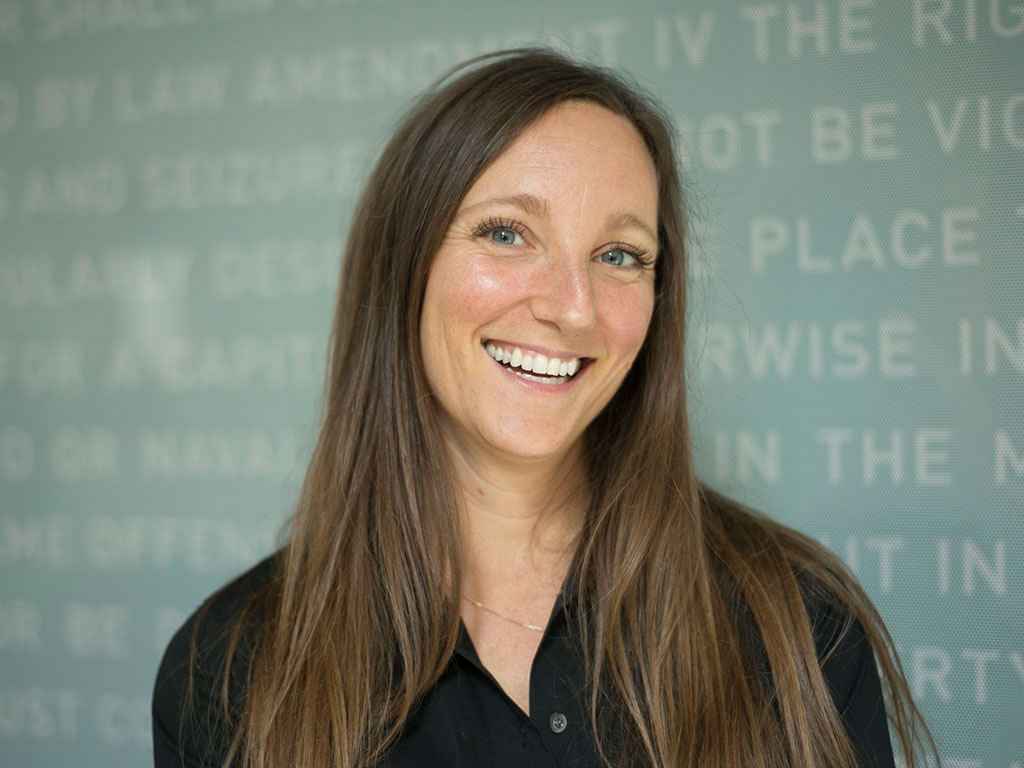 For nearly 25 years, Julie Weinstein has dedicated her career to social and environmental justice, working intersectionally to help dismantle white supremacy and systems of oppression and to safeguard and restore natural ecosystems. She has guided organizations in transformational expansion and sustainability efforts to advance the rights of people and protect the planet.

Since 2013, Julie serves as chief development officer for the ACLU of Southern California, and previously in 2011-2013 for the ACLU of New Mexico. She has helped lead and complete some of the most ambitious fundraising campaigns in ACLU’s history and helped launch ACLU’s first Regional Center for Border Rights on the U.S./Mexico border, win marriage equality, protect abortion access, and open two additional regional offices in some of the most impacted communities of California, and more. Previously, she served as CEO & Executive Director of Audubon New Mexico, where she led historic environmental justice initiatives, in partnerships with Native American tribes and local communities along the Rio Grande, Colorado, San Juan and Gila Rivers, to influence life-saving conservation outcomes. Julie is passionate about community fundraising and decolonizing wealth, and honored to guide and grow a movement of philanthropic.

Before joining the ACLU, Julie worked for the Bioneers, an international environmental and social justice non-profit based in Santa Fe, and TreePeople, an urban forestry non-profit in Los Angeles. Earlier, she directed public education programming and fundraising for the Los Angeles County Museum of Art's Decorative Arts Council.

Julie is a chaplain in the jails, and also a movement chaplain, providing spiritual care and pastoral counseling in the justice movement for activists, organizers, and impacted community. For 18+ years, she has been dedicated to the preservation and advancement of Jewish death and dying practices, and provides grief, loss and trauma support.

She earned a B.A. in psychology, with a fine art minor and a double concentration in art therapy and conservation sciences from the College of Santa Fe.