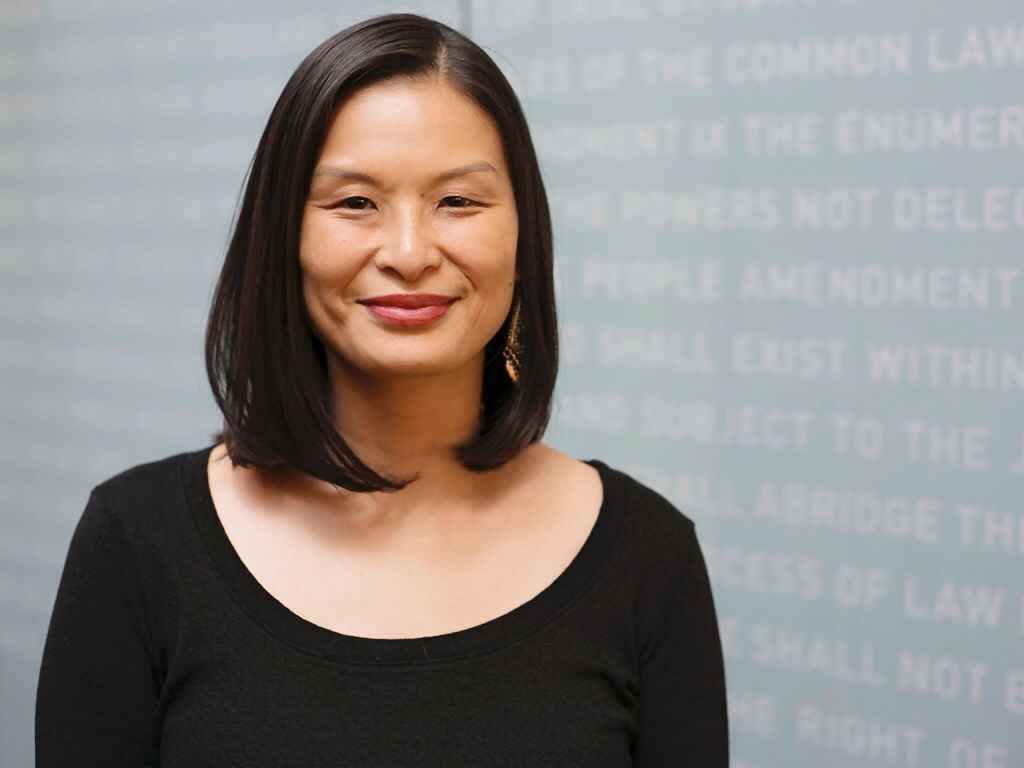 Geneva Tien is director of advocacy support at the ACLU of Southern California.

Previously, Geneva was senior paralegal. She joined the ACLU SoCal in 2007 as a paralegal and supported the National Security and Immigrants’ Rights Project, as well as cases involving police practices.

During her time at the ACLU SoCal, she has been the lead paralegal on several landmark cases, including Rodriguez v. Robbins, a case that requires the government to provide bond hearings to immigrants subjected to prolonged detention, which has effected the release of hundreds individuals from immigration detention, and Franco v. Holder, the first case to establish a right to counsel for any group of immigrants facing deportation, requiring the federal government to provide legal representation to mentally ill immigrants.

Prior to joining the ACLU SoCal, Geneva was a legal assistant at the Office of the Federal Public Defender, where she worked on capital habeas and criminal cases, and a case manager at the Coalition to Abolish Slavery and Trafficking (CAST). Geneva has been deeply involved in community organizing work and in the Asian Pacific Islander community. She graduated from the University of Washington, where she majored in Asian American Studies and minored in History.