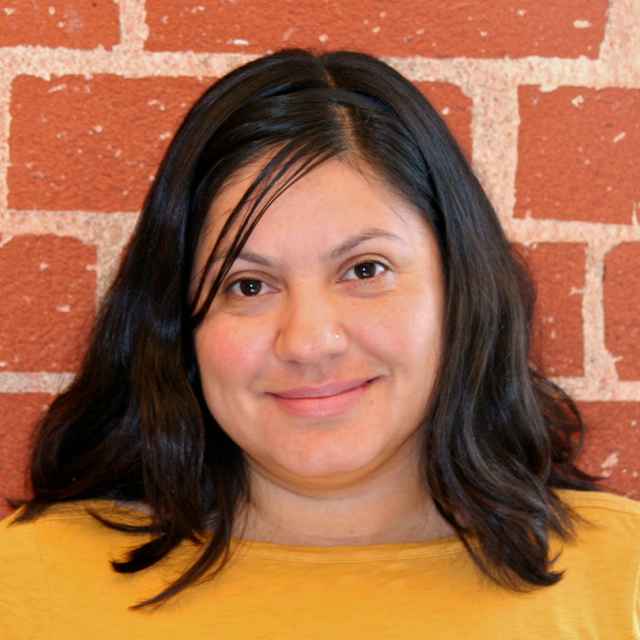 Director of Activist Engagement and Development

Elvia Meza is director of activist engagement and development at the ACLU of Southern California.

Since joining the ACLU SoCal in September 2000, Elvia has worked on several legislative campaigns, including an effort to make higher education accessible to students regardless of immigrant status, and a campaign to restore public access to police disciplinary records.

She has also been involved in several ballot initiative campaigns, including three parental notification initiatives (No on 73, No on 85 and No on 4), and the racial privacy initiative (No on 54). In addition, she worked to expand voter education/outreach efforts in the Latino community. As director of community engagement, she acts as the liaison to community groups and affinity coalitions for issue advocacy, works to advance and identify legislative goals and affiliate field objectives and implements voter contact and educational campaigns for state and local ballot initiatives. She oversees the mobilization of the organization’s activist networks.

Elvia also advances issues and programs on behalf of the affiliate legal staff, coordinating with coalition partners and advocating affiliate positions and policies.

She graduated from California State University, Los Angeles with a bachelor's degree in Social Work.