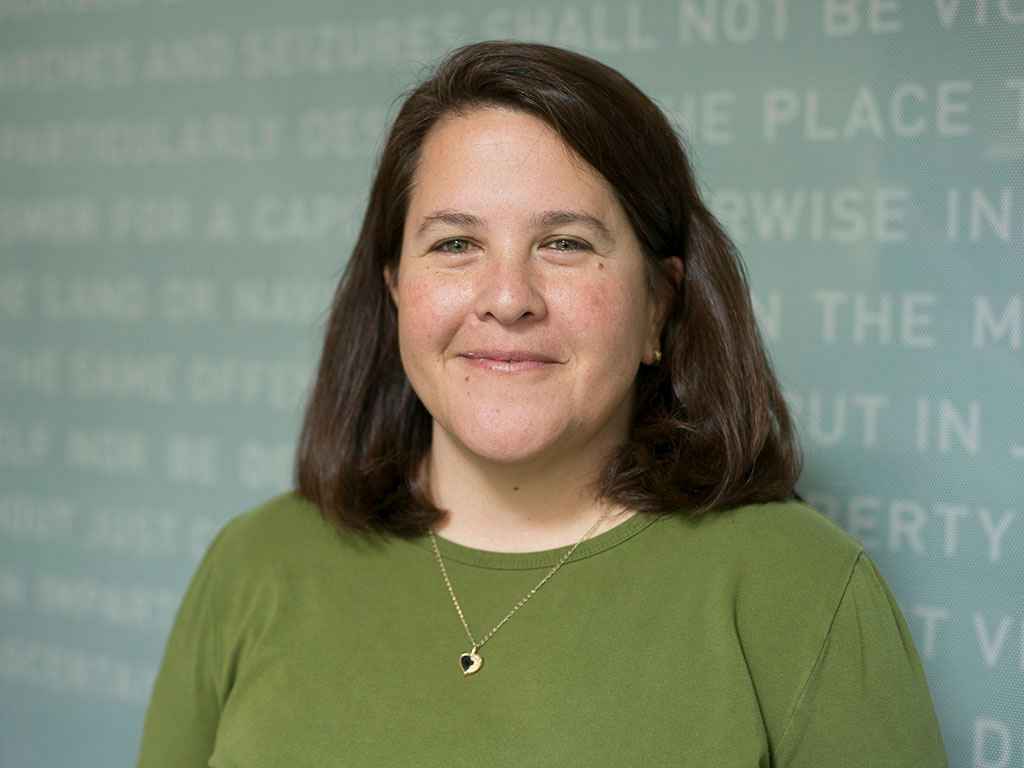 Desiree Sanchez is a senior policy advocate and organizer at the ACLU of Southern California, working from the Inland Empire Office.

Desiree began advocating civic engagement since the age of 9, walking door to door encouraging her neighbors to vote for her Grandpa for District Court Judge. While attending Regis University in Denver, Colorado, she was the Latino Outreach Director for a coordinated campaign assisting Governor Roy Romer and President Bill Clinton’s re-elections.

After graduation Desiree was a Congressional Aide to Congresswoman Diana DeGette. As the Public Policy Director for the Latin American Research and Service Agency she directed several local public awareness campaigns which lead to the passing of state and federal legislation. At 27 years old Desiree was elected twice to the Colorado State Legislature.

Desiree and her partner of 10 years moved to the Inland Empire several years ago, and she has been assisting residents of Sothern California as a community/political consultant, a WPI Fellow for the Women’s Foundation of California, and as a nonprofit grant writer.