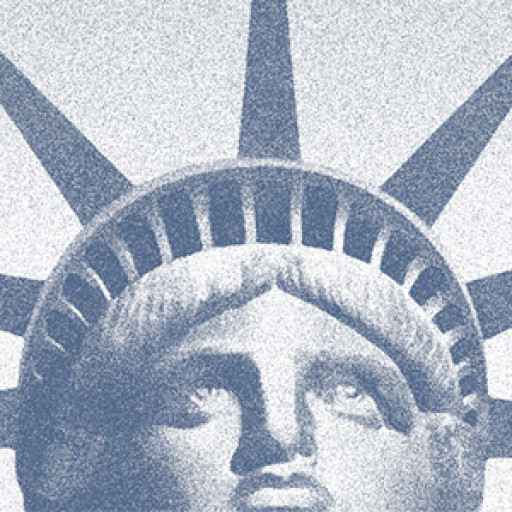 Dakota Belle Witt has been an LGBTQ organizer and advocate since helping found the first Gay Straight Alliance at her central coast high school in 2001. She carried on her activism at the University of Oregon where she managed a Queer Speakers Bureau and was active with the LGBTQ and Women's Centers. Since graduating, she has become an outspoken leader in her community, working in leadership positions the Free Speech Coalition, the Adult Performer Advocacy Committee, and the winning campaign against California's Proposition 60 during the 2016 election. She has written two books and her writing and perspectives have been published in Rolling Stone, Wired, the Sacramento Bee, and many other mainstream publications.