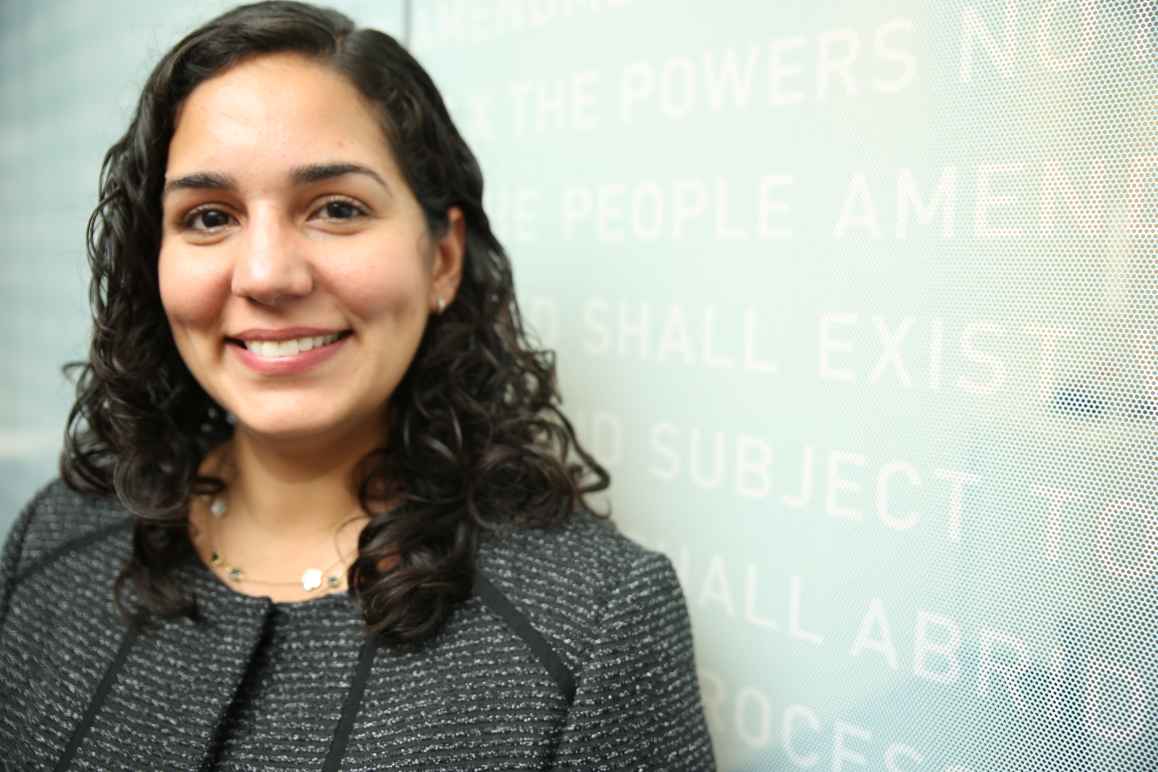 Carmen Iguina is staff attorney at the ACLU of Southern California. She joined ACLU SoCal in 2012 as an Equal Justice Works fellow.

Carmen is counsel in Franco v. Holder, the first case to establish a right to appointed legal representation for any group of immigrants facing deportation, which required the federal government to provide legal representation to mentally ill immigrants. She is also counsel in J.E.F.M. v. Holder, a nationwide class action lawsuit that seeks to require the government to provide children with legal representation in their deportation hearings, and in Alfaro Garcia v. Holder, a nationwide class action lawsuit filed on behalf of thousands of immigrants fleeing persecution who have faced months of detention while they await reasonable fear determinations. Carmen also works with detained immigrants in Southern California, monitoring conditions of detention and developing and implementing advocacy strategies to enhance access to justice for this vulnerable population.

Carmen graduated from Harvard University and New York University School of Law, where she was a Root-Tilden-Kern Scholar.

On Immigration, a Ray of Fairness Shines Bright in California

Victory! Mental health procedures for those lost in detention