Thank you to those who joined us as we honored three remarkable activists and a very special guest for their outstanding work supporting civil liberties and social justice. Relive the magical evening, or — if you weren't able to attend in person, experience what you missed — by watching the full event! Click on the video below. 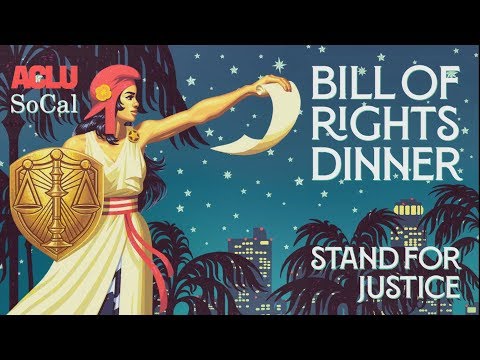 See photos from the event here

BILL OF RIGHTS AWARD RECIPIENT
Don Cheadle is an Oscar and Emmy-nominated and SAG Award winning actor who has shown his deep commitment to social justice by speaking out and advocating for many important issues, including racial and gender equality, immigration and education reform, reproductive rights, LGBT rights, ending gun violence, and the climate crisis.

BILL OF RIGHTS AWARD RECIPIENT
Justin Tranter has not only redefined popular music through their work with some of the biggest artists on the planet, but has redefined what it means to be an advocate through music. Justin has been an outspoken and powerful voice for the LGBTQIA+ community, diversity, the climate crisis, arts education, animal rights and ending gun violence.

Make a donation in support of the event

For questions about the event, sponsorships, ads, or logistics, contact Christian Lebano, Annual Events Manager, at clebano@aclusocal.org or 213-977-5229. 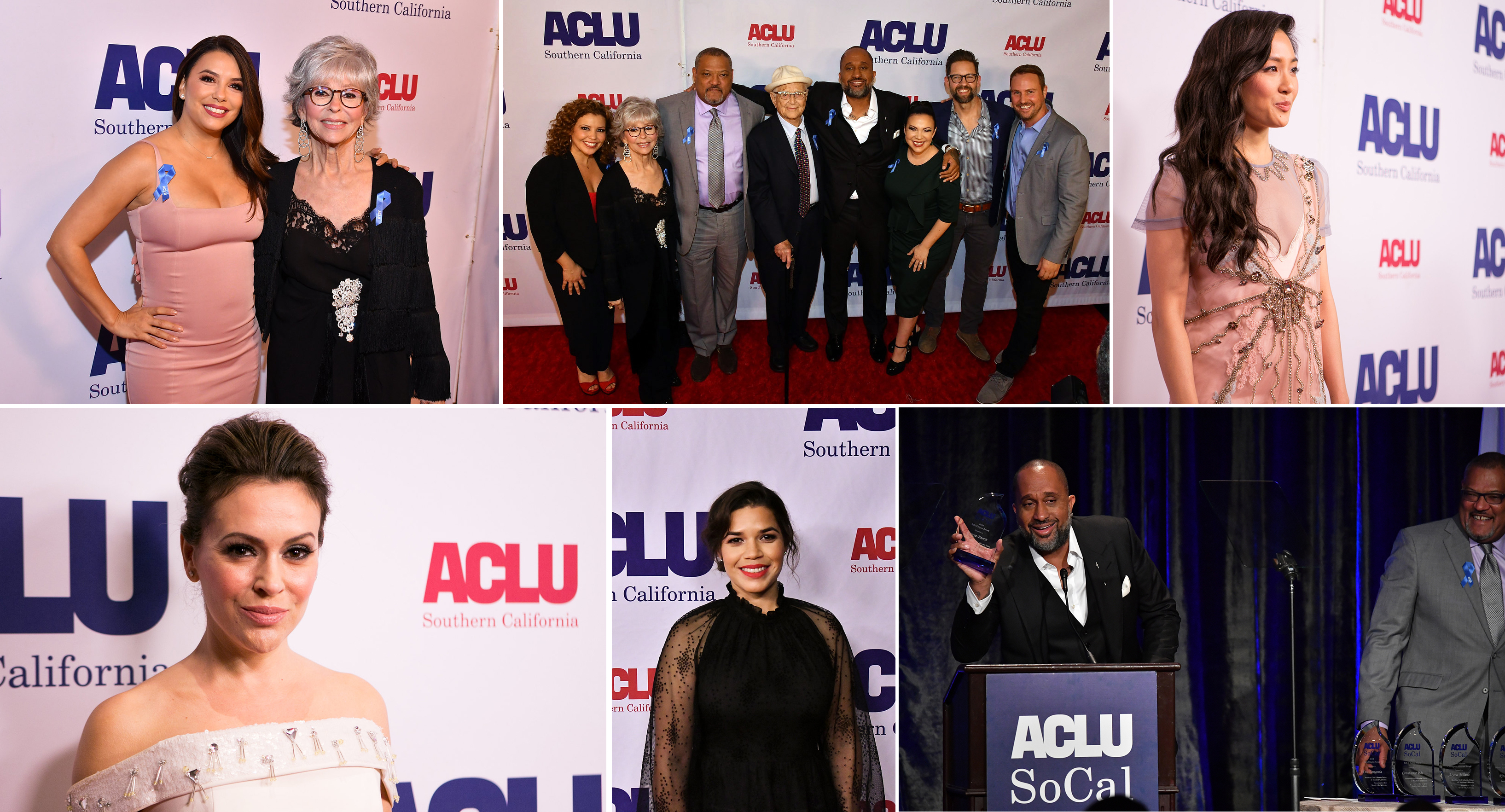 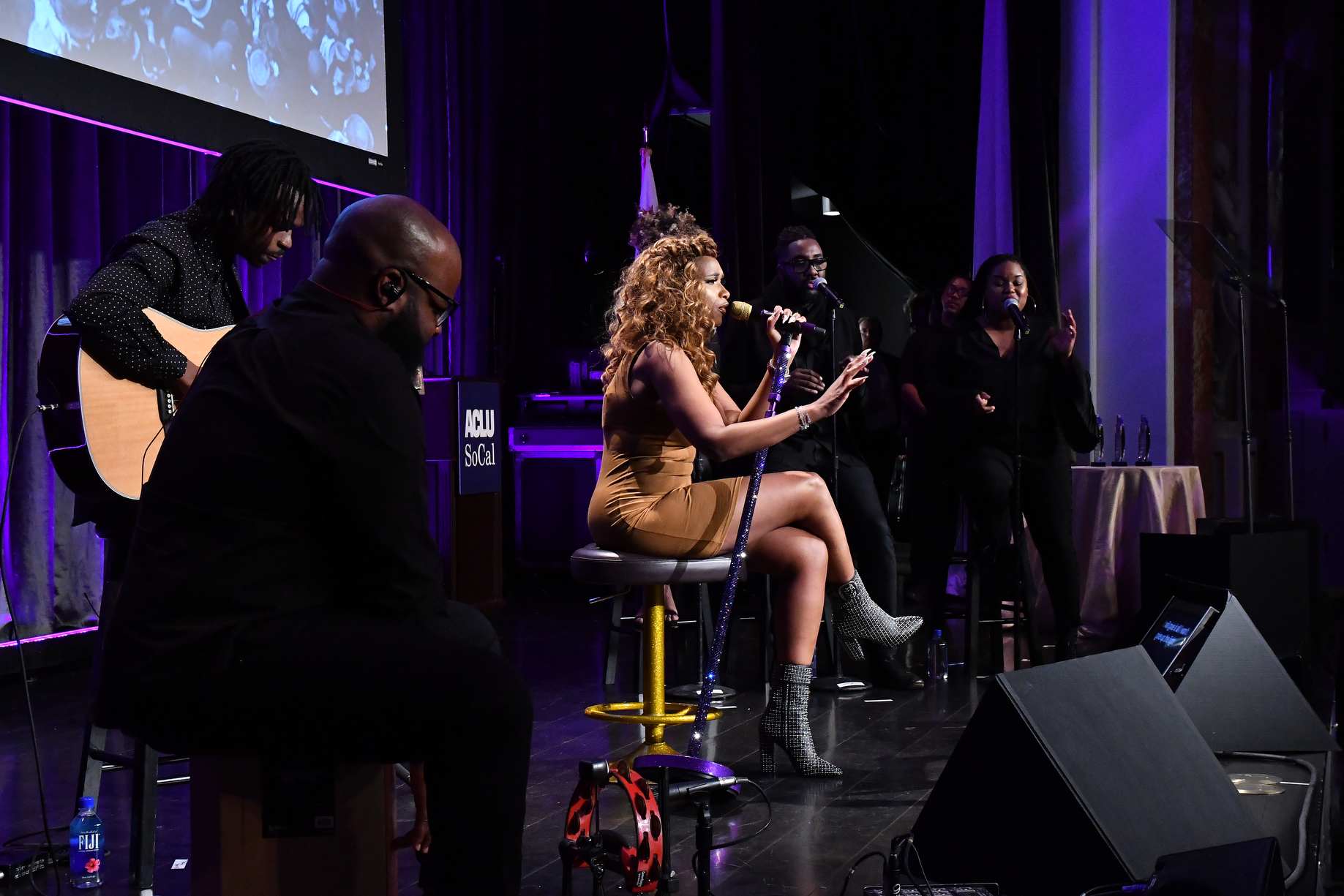