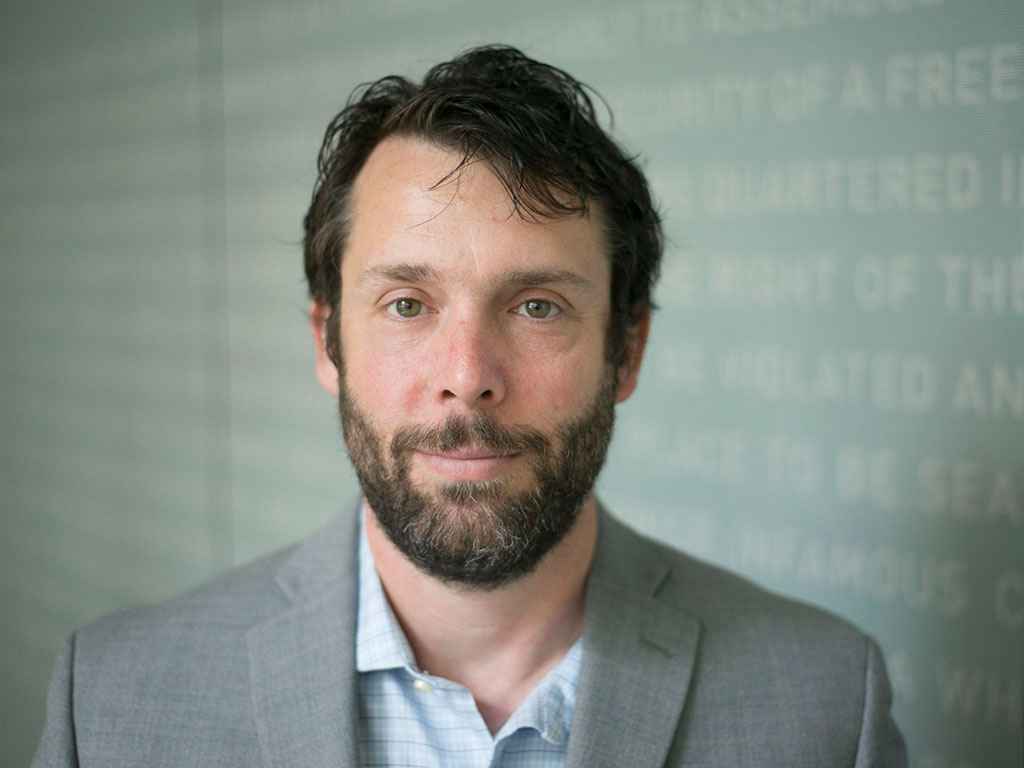 Peter Bibring is senior counsel at the ACLU of Southern California.

He joined the ACLU SoCal as a staff attorney in 2006 and worked as director of police practices until 2021. Peter works on a wide range of police-related issues, including race and bias in policing, gang injunctions, excessive force, search and seizure, police interference with First Amendment rights, national security, civilian oversight, and surveillance.

Peter’s cases include Vasquez v. Rackauckas, a successful due process challenge to enforcement of a gang injunction in the city of Orange, California; Fazaga v. FBI, a challenge to the FBI’s surveillance of mosques in Orange County; Nee v. County of Los Angeles, a suit on behalf of photographers unlawfully detained for photographing in public; Gordon v. City of Moreno Valley, a challenge to racially-targeted, warrantless raids on African American barbershops; and Fitzgerald v. City of Los Angeles, a lawsuit targeting unlawful searches and detentions in L.A.’s Skid Row area.

Prior to joining the ACLU, Peter worked in private practice, specializing in civil rights and workers’ rights.

Peter clerked on the United States Court of Appeals for the Second Circuit and the United States District Court for the Northern District of California. He graduated from New York University School of Law, where he was an editor-in-chief of the NYU Review of Law and Social Change, and from Harvard University.

California Can Reduce the Number of Police Shootings. Here’s How.

Long After Rodney King, We Need Transparent Policing More Than Ever

ACLU to DOJ: Don’t Give Money to LAPD For Body Cameras

Should officers be permitted to view body camera footage before...

The system, caught on tape