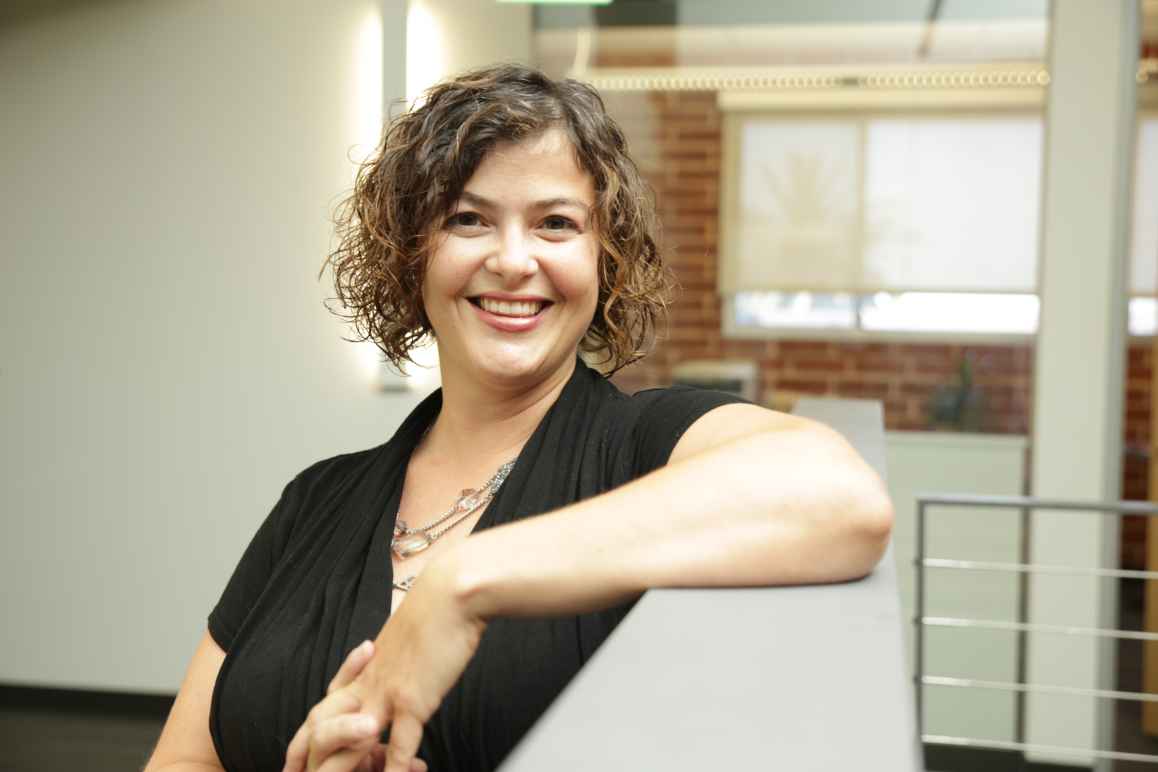 Melissa Goodman is director of advocacy/legal director at the ACLU of Southern California. In this role Melissa leads the affiliate's advocacy department, which comprises 60 attorneys, policy advocates, organizers, and support staff across offices in Los Angeles, Orange County, the Inland Empire, and Kern County.

Melissa joined the ACLU SoCal as a senior staff attorney in October 2012 and until July 2018 was the Audrey Irmas Director of the ACLU SoCal's LGBTQ, Gender & Reproductive Justice Project. In that role, Melissa conducted legal and policy advocacy concerning LGBTQ rights, reproductive rights, gender equality, and the rights of people with HIV.

In addition to advocacy concerning gender discrimination in Hollywood, Melissa led the ACLU SoCal's advocacy to protect the rights of transgender students and adults, to expand access to quality and confidential reproductive healthcare, to increase protections for working parents, to end bias and over-policing and over-incarceration of LGBTQ people and to improve health care for incarcerated women.​

Prior to joining the ACLU of Southern California Melissa worked at the New York Civil Liberties Union (NYCLU), where she directed the organization's LGBT and reproductive rights work. At the NYCLU, she led the organization’s campaign to pass the Marriage Equality Act, which gives same-sex couples the freedom to marry, and a campaign for a statewide law to prohibit discrimination based on gender identity and gender expression. She served as co-counsel in Windsor v. United States, a challenge to the Defense of Marriage Act filed by the ACLU, NYCLU, and Paul, Weiss, Rifkind, Wharton & Garrison. Melissa provided legal assistance to LGBTQ students experiencing discrimination and harassment in schools. She also advocated for comprehensive and LGBTQ-inclusive sex education and co-authored a report entitled Birds, Bees, and Bias which examines sex-ed instruction in more than 80 New York public school districts. Melissa also conducted advocacy and public education to protect and expand the rights of all New York women and teens to make informed personal decisions about childbearing and to access affordable and confidential reproductive and sexual health care.

Melissa worked for six years as a staff attorney at the ACLU’s National Security Project, where she litigated cases concerning surveillance, excessive government secrecy, torture and detention, and the freedoms of speech and association. Her cases included challenges to the NSA’s warrantless wiretapping program, the Foreign Intelligence Surveillance Act, the FBI and the Defense Department’s use of "national security letters," the government’s practice of ideological exclusion, the U.S. military’s detention practices at Guantánamo and Bagram, and the CIA’s "extraordinary rendition" program.

Five takeaways from this election season

Hollywood, Resolve to Make 2019 the Year of Inclusive Hiring Targets

Let’s Stop Sexual Harassment and Violence Before They Begin With...

Want to take political action this weekend? Go to the movies

Trans Rights Are Under Attack: Five Facts You Should Know

Women Directors Might Just Get the Hollywood Ending They Have Been...

Are Hollywood Studios Actually Trying to Get Sued?

Sex Work Should Be Decriminalized