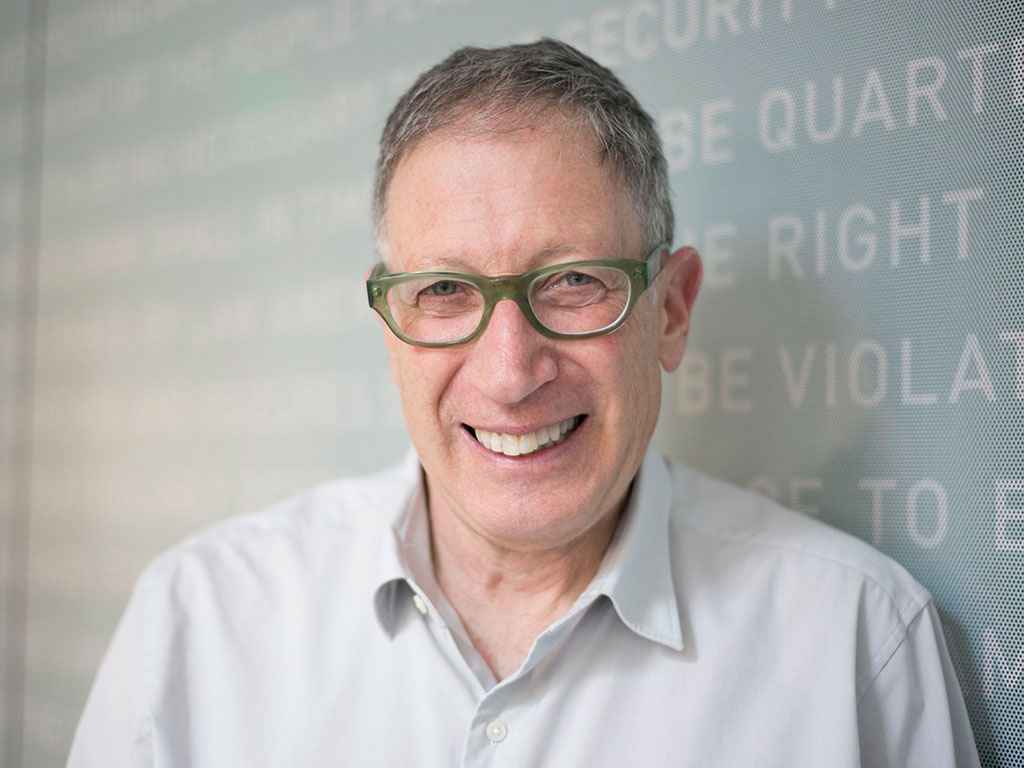 David Colker joined the organization in April 2016. He helps formulate media strategy for the large volume of court cases and advocacy actions undertaken by the ACLU SoCal.

Previously, David spent more than 20 years as a reporter, feature writer and editor at the Los Angeles Times, covering a wide variety of beats, including the arts, crime and technology. Before taking a buyout in 2015, he finished his career there on the news obituaries team, writing more than 200 obits. None of those people he profiled ever complained.